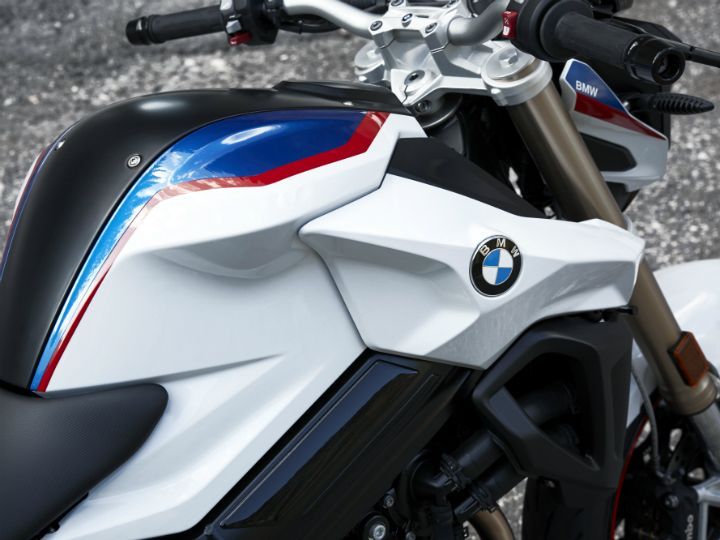 The new patent images might show just the skeleton of an electric two-wheeler but it is enough to fairly interpret what it might turn out into. For one, the higher battery positioning suggests this will be an electric motorcycle. Then the battery pack and motor itself seem to be a structural member of the frame. BMW has earlier taken this approach with its C Evolution electric scooter. Even the large battery pack and motor combination seem similar to the C Evolution’s powertrain. Then we have the suspension components.

The upside-down forks, monoshock, handlebar and wheels are similar to the F800R. The single-sided swingarm, though, could be from the F800GT’s parts bin. Going by these observations, it appears that BMW is working on an F800R sized naked electric motorcycle.

Building an electric motorcycle along the lines of the F800R would put it in the crosshairs of the Zero SR/F and Harley-Davidson LiveWire. Now, these motorcycles offer power outputs in the region of 100PS so we expect BMW to deliver similar outputs with its upcoming electric motorcycle. It should not be difficult for BMW given its experience with electric drivetrains.

While not much has been revealed, we expect BMW to reveal a working prototype next year.