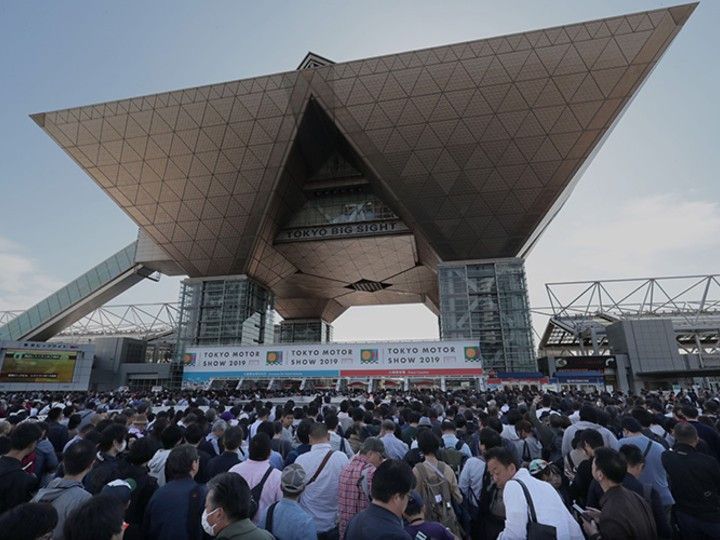 2020 was already quite a tough year for auto shows around the world with the COVID-19 pandemic throwing a spanner in the works. Just when we’d begun to heave a sigh of relief, the pandemic has once again reared its ugly head with a deadly second wave, especially in India. Now, Akio Toyoda, Chairman of the Japan Automobile Manufacturers Association (JAMA), has announced the 2021 Tokyo Motor Show has been cancelled due to the pandemic.

The biennial event, which started all the way back in 1954, is usually held around October to November. This is the first time the show has been called off in its 67-year history. The chairman did mention that organisers were considering an online event, but it was decided “it would be difficult to provide a main programme that allows many customers to experience the appeal of mobility in a safe and secure environment.”

That being said, Akio Toyoda has revealed the next show will see a slight name change. It will henceforth be called the Tokyo Mobility Show. While he hasn’t divulged the timeline for the auto show, it could take place around 2022.

In the end, it’s an unfortunate decision that had to be made, especially considering the show saw more than 1.3 million visitors in 2019 according to JAMA. So far we’ve been lucky to witness one major auto show this year, the Auto Shanghai 2021. Several models debuted at the show, including the Genesis G80 EV, the Mercedes-Benz C-Class LWB, the Honda SUV e:prototype concept, and the A6-e tron concept.