Jaguar Land Rover has given the Range Rover Velar SUV an update for 2021, and launched it in India at prices starting from Rs 79.87 lakh (ex-showroom). While it continues to be sold in a sole R Dynamic S trim in both petrol and diesel guises, the upgrades are more towards creature comforts.

With this update, the Range Rover Velar now commands a premium of around Rs 4.59 lakh than before. The reintroduction of a diesel option to the Velar sets you back by Rs 84,000 more than its petrol-powered counterpart. 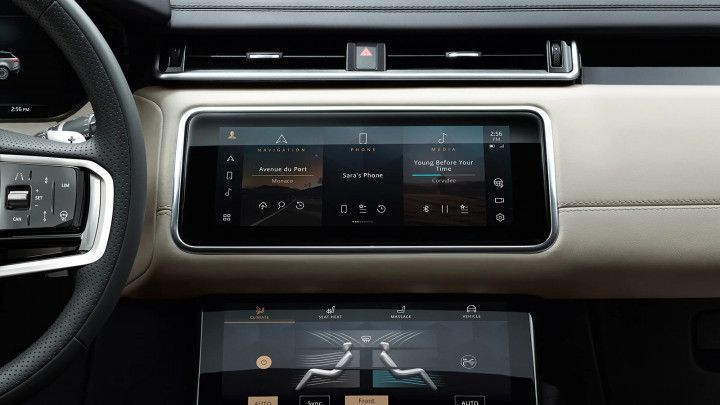 It continues to retain bits such as Apple CarPlay and Android Auto connectivity, a 12-speaker Meridian sound system, 14-way powered front seats with memory function, a 12.3-inch digital driver’s display, as well as four-zone climate control. As before, the R-Dynamic S trim features burnished copper around the bumpers, bonnet vents and side vents.

Powering the Velar are a pair of Ingenium 2.0-litre petrol and diesel engines that are specced to an 8-speed automatic transmission. The former makes 250PS and 365Nm, whereas the latter delivers 204PS and 430Nm. Other performance wizardry comes from an all-wheel drivetrain, and Terrain Response 2 which offers up to six off-road driving modes.

The Range Rover Velar isn’t the only JLR model getting an update in India, as the facelifted Discovery is set to be launched in the country in the coming months. It's already been listed on Land Rover’s official website, with variant and technical details revealed. To know more about it, head here. 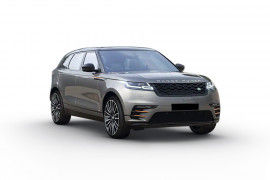 All Comparisons of Range Rover Velar