Exclusive: Mahindra’s Next-gen Thar Will Also Get A Petrol Mill And Automatic Transmission!

Expected to make its debut at the Auto Expo 2020 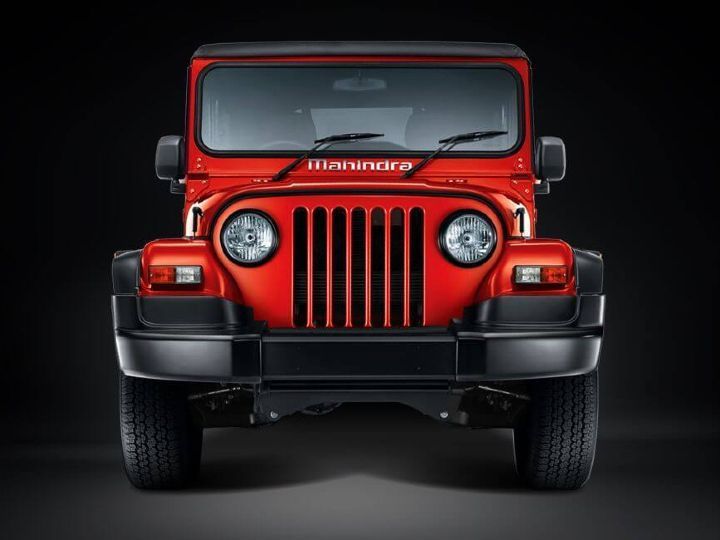 Mahindra has been in the process of giving the rugged off-roader Thar a modern upgrade to keep up with newer models and latest features for quite some time now. Test mules of the off-roader in hard-top as well as soft-top avatars have been spotted testing in India multiple times. And now, after coming across a Thar test-mule in Ladakh, we know what will power the next-gen off-roader.

Aside from the expected BS6-compliant 2.0-litre turbocharged diesel motor, the 2020 Thar will also have a petrol mill in its arsenal. Technical specs of the petrol mill haven’t been revealed yet, but it could be the same 2.2-litre petrol that was axed from the XUV500 lineup. In the XUV500, it produced 140PS of power and 320Nm, so we can expect a similar power output, if not more on the new Thar. In addition to this, aside from the 6-speed manual transmission, it could also have the 6-speed torque converter as an option.

We know from previous spy shots that the 2020 Thar will look similar to its predecessor, with traditional elements such as e the seven-slat grille and round headlamps being retained. It also features butch-looking bumpers and wheel arches. It is expected to get a variety of wheel options with 16-inch wheels and five-spoke alloy wheels that look borrowed from the current Scorpio. It could also feature LED taillamps to round off the cosmetic enhancements outside.

Earlier spy shots reveal that the 2020 Thar’s interior and dashboard layout will be completely reworked. It ditches the three-pod instrument cluster for a new unit with a multi-info display. The seats get a more premium look and additional bolstering for more support. It could get features such as steering-mounted audio controls, an audio system, front power windows and a manual HVAC. Expected safety features may include dual airbags, ABS, EBD, rear parking sensors, speed alert system, as well as crumple zones and pedestrian protection.

We expect Mahindra to unleash the 2020 Thar at the upcoming Auto Expo 2020 with a launch in a couple of months after the reveal. The new Thar is likely to garner a hefty premium over the current-gen Thar 700, which is priced at Rs 9.99 lakh (ex-showroom Delhi). While the current-gen Thar rivals the Force Gurkha, its next iteration with the expected amount of upgrades, could pull it well into its own league once it is launched in India.