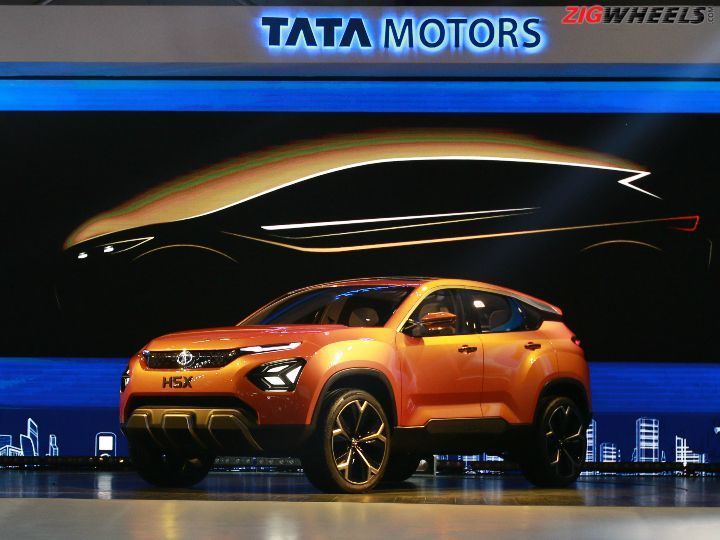 First held in 1985, the Auto Expo is jointly organised by Automotive Component Manufacturers Association (ACMA), Confederation of Indian Industry (CII) and Society of Indian Automobile Manufacturers (SIAM). It is conducted every two years to showcase the latest innovations in the automotive space. The 14th Auto Expo, which was held last year, witnessed  over 1 lakh visitors from more than 67 countries and participants from 20 countries. While the dates have been announced, the list of manufacturers that are set to take part in the show next year is yet to be revealed. The Indian automotive industry has been facing a slowdown of late and it is highly likely that certain manufacturers will pull out of the show considering the huge cost of participation.

That said, expect various manufacturers - international and homegrown alike - to showcase a slew of all-electric and hybrid vehicles at the 15th edition. Carmaker like Maruti Suzuki, Tata, Mahindra, Hyundai and Kia are likely to put on a bigger show than the last time around, while Volkswagen and Skoda are expected to return to showcase their upcoming lineup based on the MQB-A0 platform that is currently being localised here. Another key theme of next year’s Auto Expo would be the shift to cleaner fuels and the adoption of BS6 emission norms in India.

With EVs set to be in the spotlight, we expect to see all-new mass market models like the WagonR EV, the Renault Kwid Electric, Mahindra XUV300 EV as well as the Tata Alroz EV to make their debut at the show. Premium carmakers like Porsche could also debut the much-anticipated all-electric Taycan.
Meanwhile, Tata is likely to pull the wraps off its sub-compact SUV - the H2X - while Mahindra will bring in the new Thar and Scorpio. Stay tuned to ZigWheels as we will be bringing you all the latest updates.