Added to the top-end T and T(O) variant only, prices of both cars have increased marginally 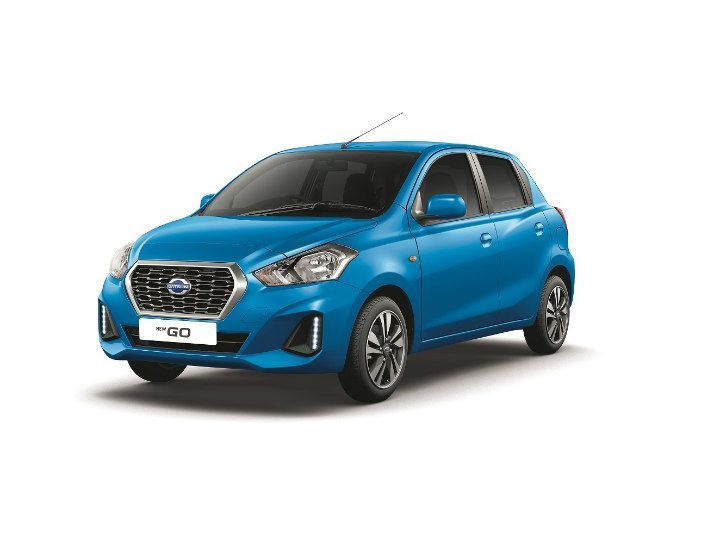 Datsun India has updated the GO and GO+ models for 2019. While the previous iterations were already well equipped in terms of safety, the 2019 models have taken a step further with the introduction of ‘Vehicle Dynamic Control Tech’ on the top-spec T and T(O) variants. Datsun has also taken this opportunity to equip it with the infotainment system from the Kwid. Both models are offered in five variants, namely D, A, A(O), T and T(O). The updated lineup also gets a new ‘Vivid Blue’ colour scheme to choose from. Prices of the Datsun Go and Go+ are as follows:

In terms of pricing, the ‘D’, ‘A’ and ‘A’(O) variants remain unchanged, whereas there is a three per cent premium on the ‘T’ and the ‘T’ (O) variants now due to the additional features.

The new VDC (Vehicle Dynamic Control) system is a type of ESC (Electronic Stability Control) which uses wheel speed, steering wheel position and lateral acceleration data via onboard sensors to manage power in order to reduce understeer and braking imbalance. The GO and GO+ facelifts were already offered with ABS, EBD, brake assist and dual airbags as standard.

On the inside, the GO and GO+ lineup continues to feature a 7.0-inch infotainment system, but the unit is now the same as the Renault Kwid. This gets smartphone connectivity via Apple Car Play and Android Auto, voice recognition and other standard music features.

Under the hood, both models remain unchanged, running a 1.2-litre three-cylinder petrol engine that delivers 68PS of power and 104Nm of torque. The engine is mated to a 5-speed manual transmission on both cars.

When the Datsun GO facelift was launched in India, it had already upped its standards in terms of safety with features like ABS, EBD, brake assist and airbags. With the addition of the segment-first VDC tech for its 2019 lineup, Datsun is in prime form to be class-leading in safety standards.