The XE+ gets a few more features than the base-spec XE, but still misses out on some key equipment seen on the now discontinued XM 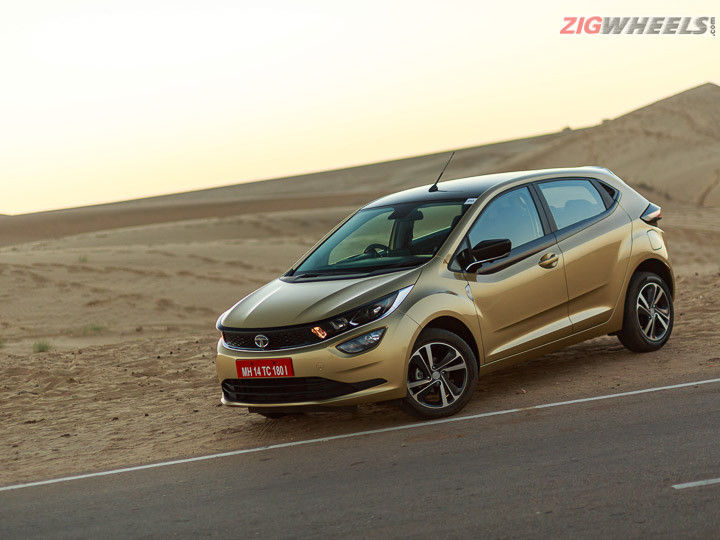 Tata Motors has silently reorganised the Altroz’ variant lineup, discontinuing the XE Rhythm pack and second-from-base XM trim. In place of it is a new XE+ trim while the third-from-base XM+ now gets one additional feature.

Here’s a look at the revised prices of the newly launched variants:

For the extra dough, it gets additional features like an audio system with Bluetooth, four speakers, keyless entry, fast USB charger, and follow me home headlights. That said, it still misses out on wheel caps, rear parcel shelf, and electrically adjustable mirrors, all of which were offered in the XM.

Tata has also provided the Altroz XM+ with rear speakers in addition to the front speakers that were offered earlier.

Engine options in the Altroz include an 86PS 1.2-litre naturally aspirated petrol, a 90PS 1.5-litre diesel, and a 110PS 1.2-litre turbo-petrol engine, all teamed with a 5-speed manual transmission.

The Tata Altroz locks horns with the Hyundai i20, Maruti Suzuki Baleno, Honda Jazz, Toyota Glanza, and the VW Polo.