Bajaj Pulls The Plug On Pulsar 180 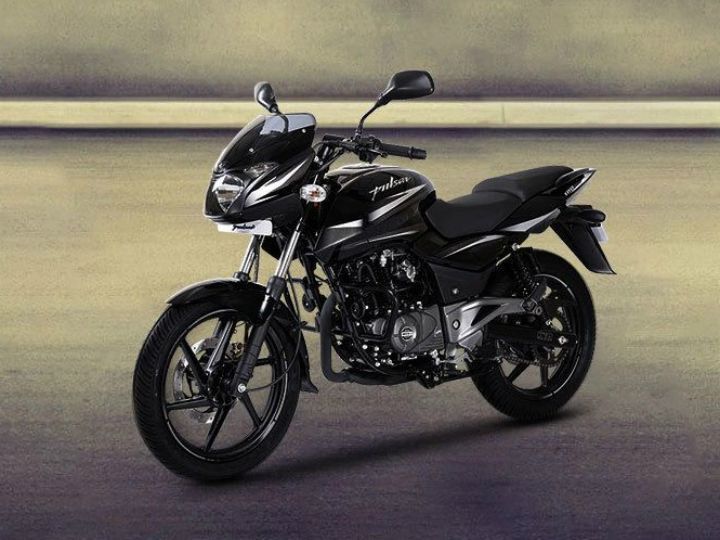 Bajaj has silently pulled the plug on the Pulsar 180 as a few dealers in Pune and Delhi have confirmed that the motorcycle will be on sale only until stocks last. While Bajaj hasn’t given an official statement yet, we suspect this has been done due to the fading sales of the 180. Moreover, the evergreen Pulsar 220F, priced at Rs 98,694 (ex-showroom Delhi), has been consistently raking in the numbers for the brand.

In fact, the 220F has been one of the best selling motorcycles in the Pulsar range. So much so, that Bajaj had already introduced a replacement for the Pulsar 180 in the form of its half-faired variant, the 180F, priced at Rs 87,002 (ex-showroom Delhi). With the 180F, the company has tried to replicate the 220F's styling in a more affordable package. The ABS-equipped 180F hasn’t hit the market yet, but as per our dealer sources, the company may launch it by next month. We expect the 180F ABS to command a premium of around Rs 8,000 over the non-ABS variant, taking its price to around Rs 96,000. Despite the premium, the 180F ABS will be the cheapest half-faired motorcycle in the market!

Both the 180F and the 220F, are nearly identical when you compare them on paper. Both have the same tyre sizes, similar suspension components and brake setup. The only difference is the engine. Where the 220F is powered by a 220cc, two-valve, air-cooled engine with an oil cooler, producing 20PS of power and 18.55Nm of torque, the 180F’s 178.6cc engine is good for 17PS of power and 14.2Nm of torque.

So, for customers who want to buy a half-faired motorcycle, but have a tight budget, the 180F makes great sense. And if you can stretch your budget, the ABS-equipped Bajaj Pulsar 220F is likely to cost Rs 1.06 lakh (ex-showroom), around Rs 10,000 more than the expected pricing of the Pulsar 180F ABS.