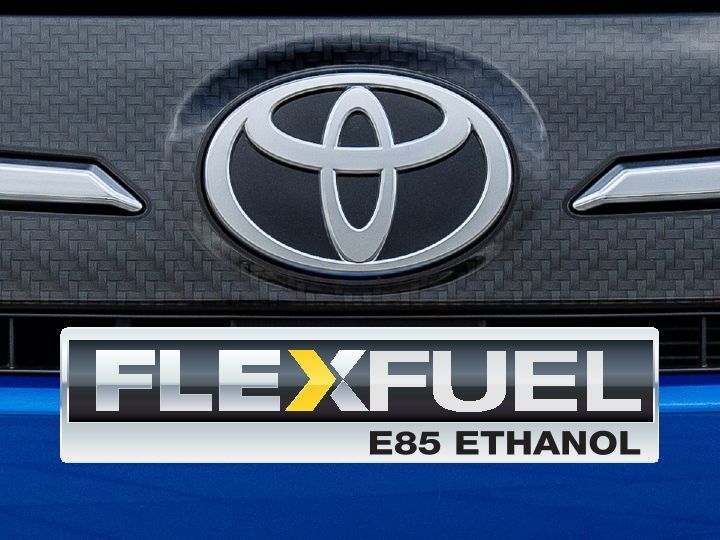 Union Transport Minister Nitin Gadkari has announced the launch of a new flex-fuel pilot project with Toyota in Delhi on September 28. Speaking at the 62nd ACMA Annual Session, the minister implored automakers to embrace flex-fuel technology to cater to the need for a fuel that’s an “import substitute, cost effective and indigenous”.

Flex-fuel vehicles to be introduced in India soon

While neither Toyota nor the minister specified which vehicle will be the pioneering flex-fuel car or which fuel it’ll run on, it’s likely that the model will be an E85 vehicle. E85 is an ethanol-heavy petrol blend that contains anywhere from 50-80 per cent ethanol. Later on, other bio fuels such as bio-CNG could also be introduced in India.

Maruti had previously announced plans to make its entire lineup E20-ready by 2023, and has been working on E85-compatible engines. It seems that Toyota is also developing E85 engines, although it hasn’t made an official announcement yet. It’s possible that the pilot vehicle would be a one-off test vehicle from the carmaker’s international lineup.

Other than Maruti, other carmakers haven’t announced plans to launch flex-fuel cars in India. In his address at the ACMA event, the transport minister advised automotive executives to embrace the new technology.

How flex-fuel cars can help India

Although their potential to reduce overall emissions remains a subject of debate, flex-fuels do offer a more local source of fuel compared with petrol, diesel and CNG, all of which are primarily imported from OPEC countries and Russia.

In addition, the minister said that India has a surplus of corn, rice and sugarcane, implying that the introduction of ethanol and bio-fuels will not impact India’s own food supply. The three crops are the primary source of industrial ethanol production.

As a consumer, you can expect the flex-fuel vehicles to come at a premium over the petrol-only models. Nitin Gadkari reiterated that ethanol will be a less expensive fuel, so flex-fuel cars should offer lower running costs compared with gasoline-powered alternatives.