The Mk V Toyota Supra Finally Gets A Stick Shift! 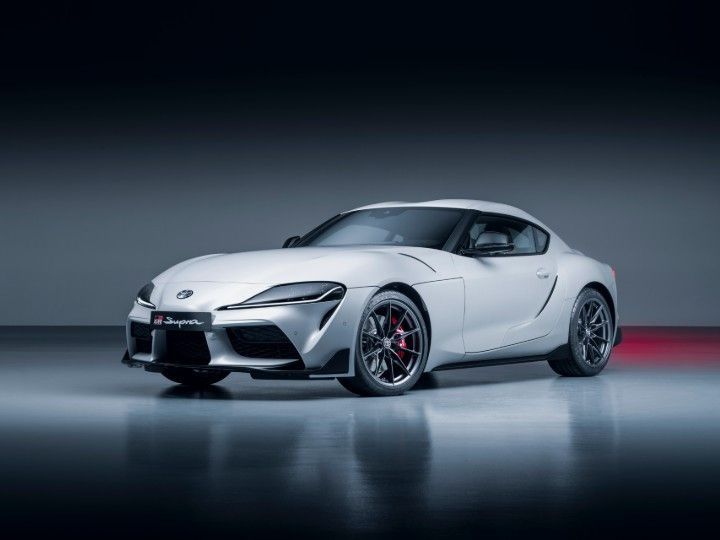 When Toyota unleashed the fifth iteration of the iconic Supra nameplate back in 2019, the biggest bummer (aside from it being a BMW Z4 with different clothes) was the fact that it lacked a manual gearbox. Well now, our prayers have been answered, as Toyota has plonked in a six-speed manual gearbox option for the Supra as part of its MY2023 updates.

The 6-speed manual is paired with the BMW-sourced 3-litre, turbocharged inline-six petrol engine that makes 382PS. It comes with Toyota’s "intelligent Manual Transmission" (iMT) system (not to be confused with Hyundai’s iMT) that allows for optimal rev-matching during gearshifts. The 3-litre engine can also be paired with an 8-speed automatic gearbox. Toyota also offers the Supra with a 2-litre inline-four petrol motor option.

While the carmaker didn’t divulge performance numbers, it did reveal some upgrades to the Supra’s performance wizardry, which includes tweaks to the suspension, chassis control systems, as well as the power steering system to make it more potent in going around corners.

It’s also gone on a diet of sorts, losing almost 40 kg thanks to lighter 19-inch alloy wheels, and getting rid of the leather upholstery, power adjustment feature, and lumbar support for the seats.

Although, ideally, the Supra Mk V should have arrived with the manual gearbox option, now that it has happened, the move should give some respite to enthusiasts who want to experience old school thrills in the modern Supra.