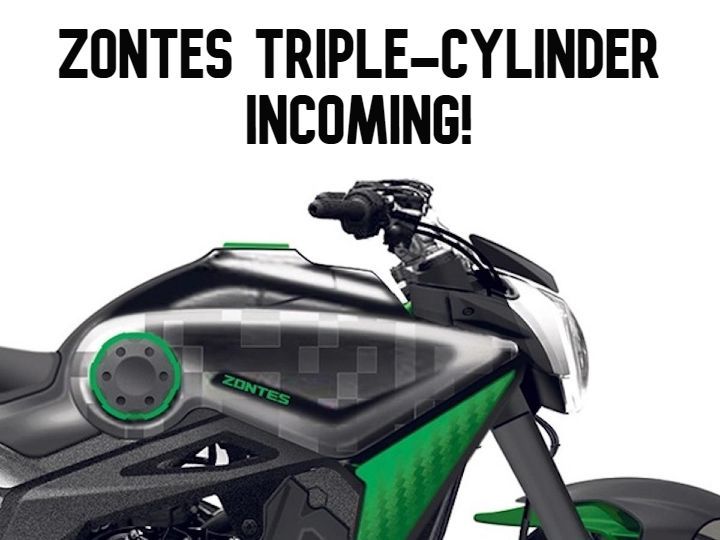 Only last month, Chinese bikemaker Zontes announced that it is joining hands with Adishwar Auto Ride India (AARI) to launch five performance-biased 350cc motorcycles in India. So far, it has limited its platforms to just 125cc and 300cc motorcycles. That’s about to change, however, with its all-new triple-cylinder platform, designed to take the fight to the likes of Triumph and Yamaha.

In India, Zontes will flaunt five motorcycles: a naked (350R), sports tourer (350X), café racer (GK350), tourer (350T), and an ADV (350T). The 348cc, liquid-cooled, single-cylinder mill mated to a six-speed gearbox churns out a potent 38PS and 32Nm. With performance like that, taking the fight to brands like KTM, BMW, TVS and Kawasaki is easy. Hence, these new triples hold a bold proposition.

Traditionally, the echoes of a triple have been Britain's war cry. Yes, the Italians and Japanese dabble with this configuration too, but think triple, think Triumph.

And, here’s the exciting bit: If Zontes is successful in India, and given its closeness to Benelli in this country, these triples could make its way here too, and maybe at an attractive price tag. It has the potential to undercut Triumph’s premium and loosen that exclusive grip it has on the triple-cylinders.