Will get minor styling tweaks alongside improved performance 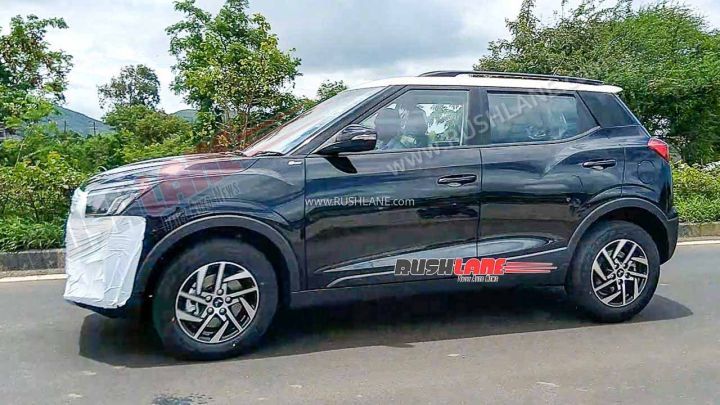 The Mahindra XUV300 Sportz variant has been spotted testing, indicating that its launch is just around the corner. It’s a more powerful and sporty version of the 1.2-litre turbo-petrol engine currently on offer with the subcompact SUV.

We first saw the XUV300 Sportz at Auto Expo 2020, but its launch was delayed due to various factors such as the pandemic and other issues affecting the automotive industry globally.

How to spot the sportier XUV300?

From the spy shots, it’s clear that the XUV300 Sportz will get a revised front fascia with the new Mahindra twin peaks logo, variant badging in red, T-GDI badges and a differentiated set of alloy wheels.

In the standard SUV, both petrol and diesel engines are offered with a 6-speed manual transmission alongside a 6-speed AMT option. Although the manual ‘box should be offered on the Sportz, it remains to be seen if it’ll get the AMT or a different automatic transmission altogether.

Inside, the Mahindra XUV300 Sportz is expected to get a black-themed interior with red accents for a sportier aesthetic.

The features list should be largely unchanged with the Sportz variant likely to be based on the W8 trim or higher. The XUV300 is already a well-equipped subcompact SUV. It gets all four disc brakes, six airbags, connected car tech, dual zone climate control, leatherette upholstery, electric sunroof, cruise control and a 7-inch touchscreen with Android Auto and Apple CarPlay.

Despite being delayed by a couple of years, the new Mahindra XUV300 Sportz will still be the most powerful turbo petrol SUV in its segment. It’ll rival the Kia Sonet, Hyundai Venue, Nissan Magnite, Renault Kiger, Tata Nexon and Maruti Brezza. 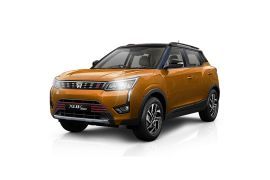