Apple CarPlay To Be Functional On The Mahindra XUV700 From August

Will be limited to the AX variants 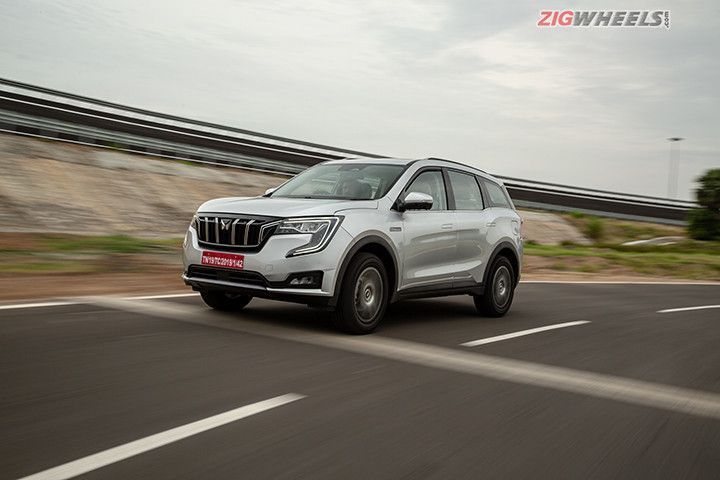 When Mahindra launched the XUV700 back in August 2021, it came with a 10.25-inch touchscreen infotainment system running Mahindra’s AdrenoX infotainment software. But it crucially didn’t have Apple CarPlay functionality and the wait for buyers to get this feature has stretched to nearly 10 months. Well now at least it's better late than never as our sources suggest that Apple CarPlay will become functional from August 2022 onwards.

Yes, the XUV700’s infotainment system supports Apple CarPlay, but hasn’t received the certification from Apple to be functional yet. When it does become functional, it will happen via an OTA update and will be limited to the AX variants. Android Auto functionality was already achieved in January.

That aside, the XUV700 is already loaded with features such as a 10.25-inch digital driver’s display,  Sony 3D sound system with roof-mounted speakers, Alexa AI connectivity, powered driver’s seat with memory function, dual-zone climate control, and a panoramic sunroof. 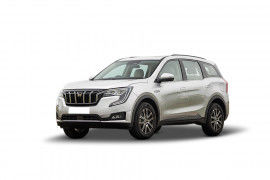