How have the improvements affected the bike’s performance? 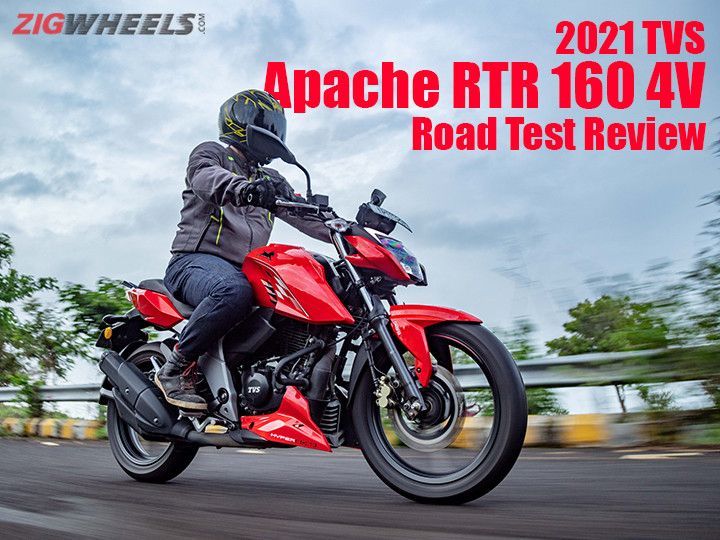 The TVS Apache RTR 160 4V has been the benchmark in the 160cc sporty commuter space, offering a highly competent handling package with a frugal and zippy heart. Its superiority in the class was, however, dampened with the BS6 updates and the arrival of the Hero Xtreme 160R. TVS decidedly has had to up its game which is why, earlier this year, the RTR 160 4V received small updates. What are these updates and are they enough to fend off the competition?

Aside from these changes, TVS has also worked on optimising the kerb weight of the RTR, shaving off two kilos in the process. How have these changes affected the performance?

It was quite shocking to find out that the ’21 RTR 160 4V is more than FOUR seconds quicker to 100kmph than the previous BS6 version. All of the extra performance can be found higher in the rev range, post 6500-7000rpm. It is best enjoyed when you wring open the throttle to maximise its wide powerband in every single cog.

Within city limits, though, it is just as zippy as before but the advantage isn’t as apparent from the saddle. There is no change to the mid-range performance which is why it posted near identical roll-on acceleration times. Mind you, you will have to work the gearbox a fair bit to keep the RTR 160 4V singing.

Does better performance adversely affect fuel efficiency? Not as much. The motor remains just as frugal in the city and its highway score isn't that bad either. This should be music to your ears considering petrol prices are at an all-time high.

There is a slight negative knock-on effect on engine refinement, but it’s not enough to cause you any sort of discomfort. In fact, the engine now feels more alive, which when compared to the muted sensation of the older version, is something enthusiasts may enjoy.

TVS hasn’t fiddled with the race track-honed split double-cradle frame, the Showa-tuned suspension or the decently grippy TVS Remora tyres. And we aren’t complaining. The RTR 160 4V has always been a sharp handling tool to hone sport riding skills.

What we might complain about on the RTR 160 4V are the brakes, which still feel lacking. The bite is a bit subdued and there’s very little feedback at the lever. The company should have provided a braking system similar to the latest-spec RTR 200 4V, which had significantly better brakes than the previous-gen model. And while we are wishing for more, the RTR 160 4V would’ve definitely benefited from dual-channel ABS, which casts a wider safety net to save your skin, especially in inclement weather.

The RTR 160 4V continues to be quite a feature-packed motorcycle. What we would have ideally liked to see is a gear position indicator and the SmartXonnect Bluetooth system, but it’s probably been dropped to keep costs in check.

When the 2021 bike was launched in March, the updates came at no extra cost. Since then, it has seen a minor revision in price, with the rear drum brake version now retailing at Rs 1,08,565 and the twin disc variant at Rs 1,11,615 (both prices, ex-showroom Delhi). That’s just Rs 1,250 more than the outgoing model, which seems quite justified for the performance gains.

Are the updates enough? We think TVS has done enough to keep the challengers at bay and maintain the RTR’s superiority in the class. Small areas of improvement, like the brakes and a missing gear position indicator, still remain, but they aren’t enough to deter you from purchasing this brilliant bike. 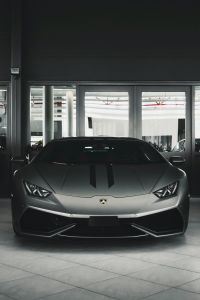 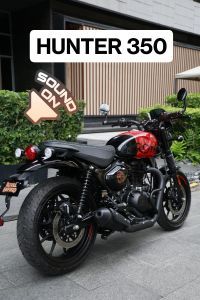 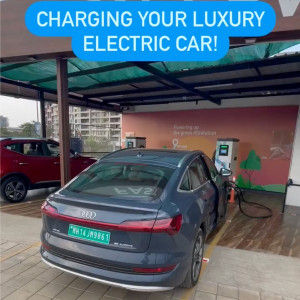