How Different Is The New Pulsar N160 From The Pulsar NS160?

Not much visually, but there’s much more than what meets the eye. Here we take a closer look at the differences 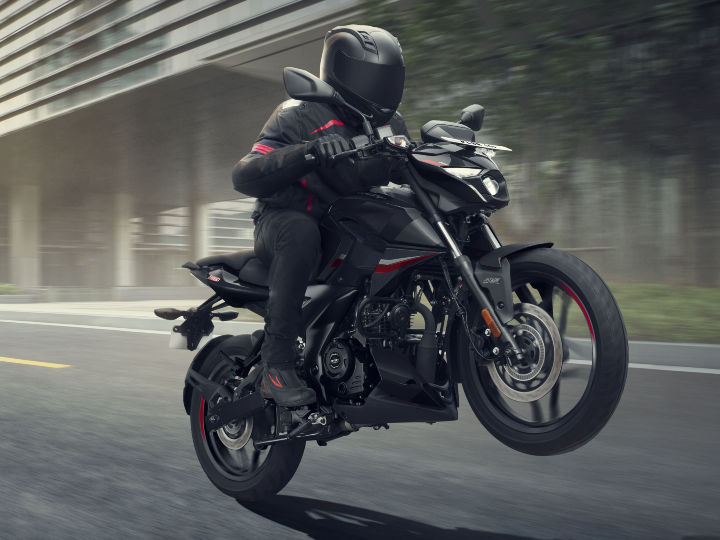 Bajaj has launched the all-new Pulsar N160, the first motorcycle in its segment that offers dual-channel ABS. While you might be wondering if it is just the N250 with the N160’s motor, the reality is far from that. We list all the differences between the two 160cc Pulsars below.

Thus the N160 gets a bi-functional LED projector headlamp with LED DRLs and the NS160 gets a traditional halogen bulb headlamp.

The Pulsar N160 is powered by a new oil-cooled, two-valve single-cylinder 164.82cc engine that produces 16PS and 14.65Nm, while the NS160 draws 17.2PS and 14.6Nm from a 160.3cc oil-cooled, four-valve, single-cylinder engine. The way these two engines make their power is quite different, though. The N160 is a torquey motor that’s versatile enough to be ridden on daily commutes as well as a bit of spirited riding. The NS160 has a peaky motor, making all of its performance higher in the rev range.

The N160 is built on the same chassis as the 250cc Pulsars. Hence, it features the same frame, 37mm telescopic fork and a monoshock. The single-channel ABS variant gets a slimmer 31mm fork. In comparison, the NS160 gets a perimeter frame on which a telescopic fork and monoshock are pinned.

The braking department is where you notice the main difference as the N160 gets a segment-first dual-channel ABS option, whereas the NS160 is only available with single-channel ABS. Both bikes ride on 17-inch wheels, however the N160 gets a chunkier 100-section tyre at the front and a 130-section tyre at the rear, compared to the 90/120 section front and rear tyres, respectively, on the NS160.

The Pulsar N160 gets a generous 14-litre fuel tank, with a tank-mounted USB charging port. It features the same semi-digital console as the N250, and is equipped with gear position indicator, clock, fuel economy and range indicator. Sadly, it is also the heaviest bike in the 160cc segment, as the single channel ABS variant weighs 152 kg while the dual-channel ABS variant weighs 154 kg.

In comparison, the NS160 is equipped with a 12-litre fuel tank and features a semi-digital instrument cluster which houses the regular run-of-the-mill information like speed, revs, fuel level, clock, odometer and trip meter readings. There is no gear position indicator but it does get a shift light, instead. It tips the scales at 151 kg. 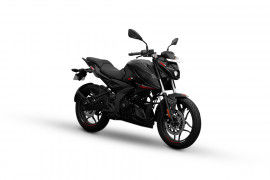 All Comparisons of Pulsar N160