All The Dope On The New Ray-ZR 125 Hybrid

Does the 2021 Ray-ZR finally pack enough features to take on its competition? 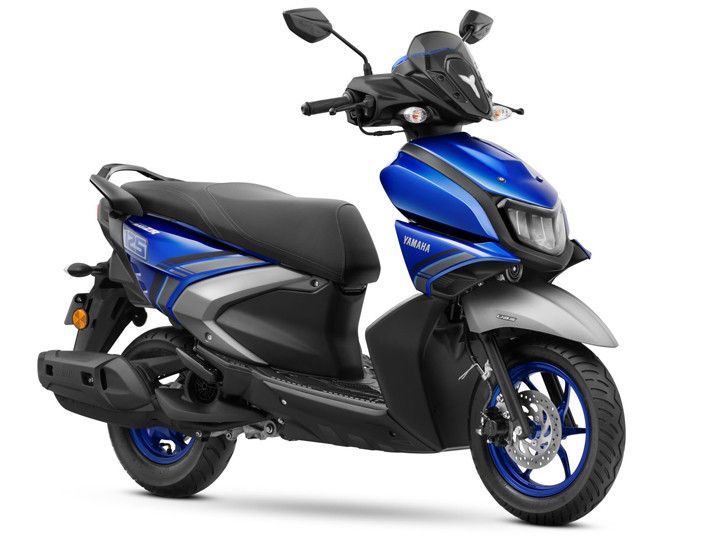 Yamaha launched the sportier 2021 Ray ZR yesterday with a couple of crucial updates that position it better to take on its rivals. But exactly what makes it a better proposition? Check out the next five points to find out.

The first and most important update is the mild-hybrid engine. It’s essentially the same unit as on the Fascino 125. What it does, however, is work alongside a Smart Motor Generator that irons out any torque lag from the ICE engine, resulting in smoother power delivery with a better torque spread, which makes overtaking quite easy.

Just like the Fascino 125, the Ray ZR too benefits from an all-new full-LED headlight. That said, it's only available on disc variants.

This isn't a big update but could be considered a minor refresh with better features. While the layout of the console stays unchanged, it now syncs with Yamaha’s Motorcycle Connect X app and lets you access features like answer back, last parked location and more.

The update wouldn’t be complete without new colours, would it? So Yamaha has thrown in three new colour options leading from the new Racing Blue and Yellow Cocktail to the sporty MotoGP edition.

What About The Price?