The Swedish carmaker confirmed that it has already received over 13,000 orders for its smallest SUV till date 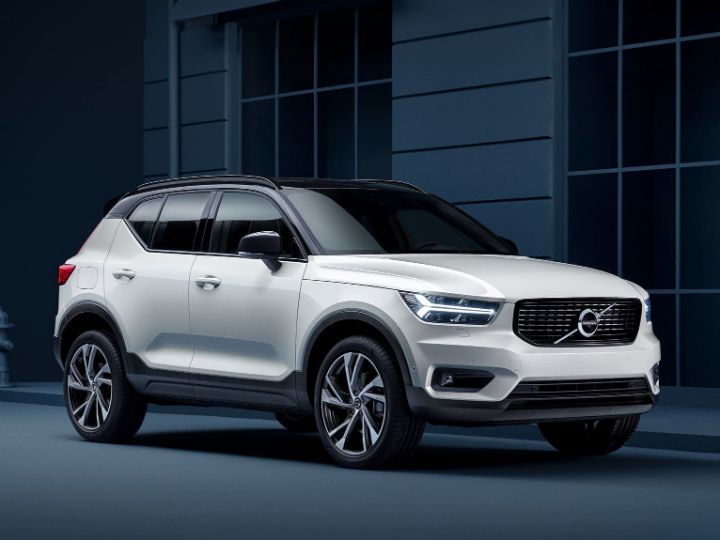 Good news! Volvo’s highly anticipated baby SUV, the XC40, has finally entered production in the company’s manufacturing plant in Belgium. The Swedish carmaker has also confirmed that it has already received over 13,000 orders. However, the first set of customers will only get their hands on the XC40 by early next year.

Volvo won’t waste much time in launching the XC40 in India as well. The company’s Indian website states that the XC40 will go on sale in India by mid-2018. In an SUV-hungry market like India, the least expensive Volvo SUV is likely to create a considerable space for its own. Price-wise, it will be placed below the XC60, which is also due for a generation change in the country. Currently, the Volvo XC60 starts at a very modest Rs 46.36 lakh (ex-showroom Delhi). Even if the new XC60 gets a slight hike in its starting price, we believe the XC40 should be enough to cause worry for the BMW X1, Audi Q3 and the Mercedes-Benz GLA. In the Belgian market, the Volvo XC40 has a price tag of EUR 30,400, which roughly translates to about Rs 23.3 lakh.

Technically, the Volvo XC40 is the first car in the company’s portfolio which is being built on the new modular small car platform - the Compact Modular Architecture (CMA). The same platform will also underpin all upcoming cars in the 40 series like the V40 and V40 Cross Country. Volvo says that the CMA platform has been jointly developed with Geely Auto, the Chinese company that owns Volvo Cars.