Two-wheeler Insurance Rates To Go Up

Two-wheelers below 350cc will see third-party insurance rise by up to 21.1 per cent 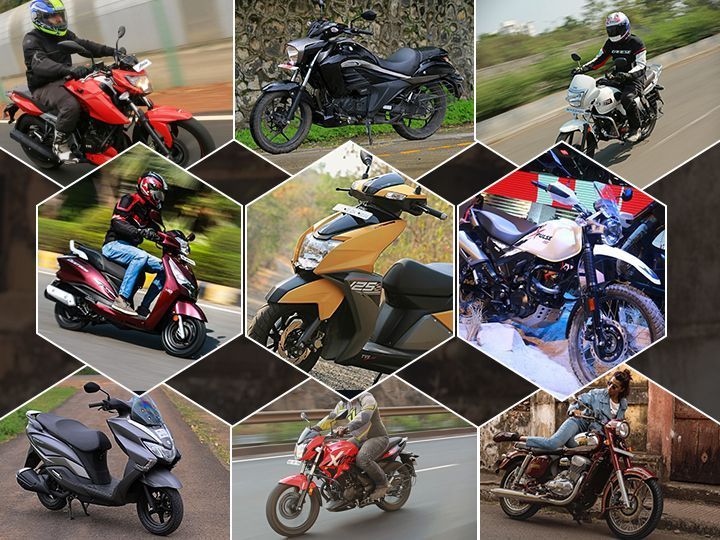 The Insurance Regulatory and Development Authority of India (IRDAI) has decided to update third-party insurance premium rates for two-wheelers with engine capacity below 350cc. Set to come into effect from 16 June 2019, expect to pay higher insurance premiums when buying a new bike or renewing your insurance this year. The hike in premium varies depending on the engine capacity as well.

Also read: Get Ready To Pay Higher Insurance Premium For A New Two-wheeler

For two-wheelers displacing less than 75cc, the hike in insurance premium stands at 12.9 per cent. According to Digit Insurance, this class previously attracted a yearly insurance premium of around Rs 427 which will now be revised to Rs 482. Two-wheelers with engine capacities ranging from 75 to 150cc though see a relatively lower hike of 4.4 percent. So the previous premium of around Rs 720 will go up to Rs 752.

Also read: Why You Should Consider Buying A Long Term Two-Wheeler Policy?

The 150-350cc class sees the biggest hike of 21.1 per cent in insurance premium. So instead of the previous insurance premium of Rs 985, you’ll have to shell out Rs 1,193. For bikes with engine capacities above 350cc, there is no change in the premium structure. They will continue to command the same yearly premium of around Rs 2,323.

According to Mr. Adarsh Aggarwal, Appointed Actuary, Digit Insurance, the increase in insurance, especially for the 150 to 350cc segment has been due to the rise in insurance claims from that particular group.