TVS’ Upcoming Motorcycle: What To Expect

With the official launch only a few days away, here’s what we think the Hosur-based company might bring to the table 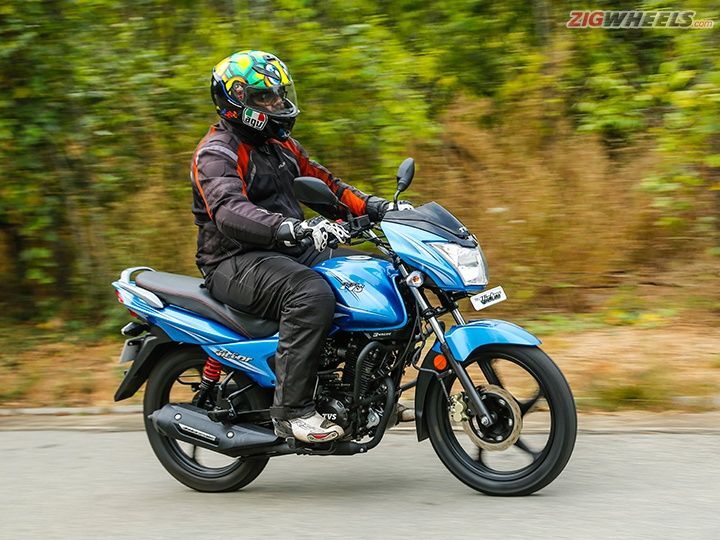 A few weeks ago, TVS teased us with the launch of a new product, with a coffee mug. Obviously, that leads us to an important question - what’s brewing, TVS? Thanks to the company’s tight-lipped attitude regarding its launch, there have been some wild speculations on what we may actually see on August 23. This includes the hybrid scooter the TVS Creon to a production-ready version of the TVS Zeppelin. However, reports now indicate, the upcoming two-wheeler may not be that dramatic, but instead, might be a premium 110cc commuter motorcycle and here's what we can expect to see on the launch day -

TVS has been so far successful in keeping things under the lid, with almost no spy shots or leaked brochures on the internet. However, sources close to the company tell that the upcoming motorcycle will be placed above the TVS Victor and the TVS Star City Plus.

If this holds any merit, expect a blend of sporty and utilitarian design with sleek looking body and attractive graphics. Reports also suggest that the new motorcycle might get a premium set of features such as an all-digital instrument cluster with smart connectivity and GPS guidance, just like the one found on the TVS NTorq.

While earlier it was speculated that the upcoming motorcycle might carry a 125cc engine, we are almost certain that it may actually come with an 110cc powerplant instead. This may not be such an outlandish claim considering the company already has a couple of 110cc offerings in its portfolio - TVS Victor and TVS Star City Plus. If we had to guess, the upcoming motorcycle will most likely carry the same motor as the TVS Victor. This 109.7cc, single-cylinder, air-cooled engine churns out 9.6PS of power and 9.4Nm of torque.

Just like the engine, the underpinnings too are expected to be borrowed from the company's other 110cc offering. This means it'll pack the same single cradle tubular frame, suspended upon telescopic forks at the front and dual shock absorbers at the back. Considering, that TVS may place the upcoming motorcycle more premium than the TVS Victor and TVS Star City, we expect it to come with an optional disc brake up front. We also expect it to come with 18-inch alloy wheels shod with tubeless tyres.

We expect TVS to currently price the motorcycle at a slightly premium over the Victor. Currently, the TVS Victor starts at Rs 53,295, while the Star City (Electric Start) is priced at Rs 51,120. This means the Hosur-based bikemaker may price the motorcycle between Rs 55,000 - Rs 60,000 (all prices, ex-showroom Delhi).

With only a few days to go, we don't have to speculate for too long as to what TVS might actually bring to the table. However, until then, let us know below, what do you think, TVS’ upcoming motorcycle would be like? 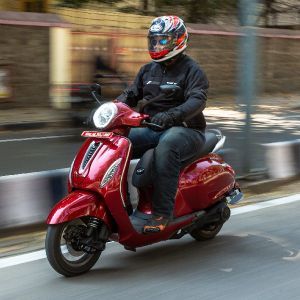