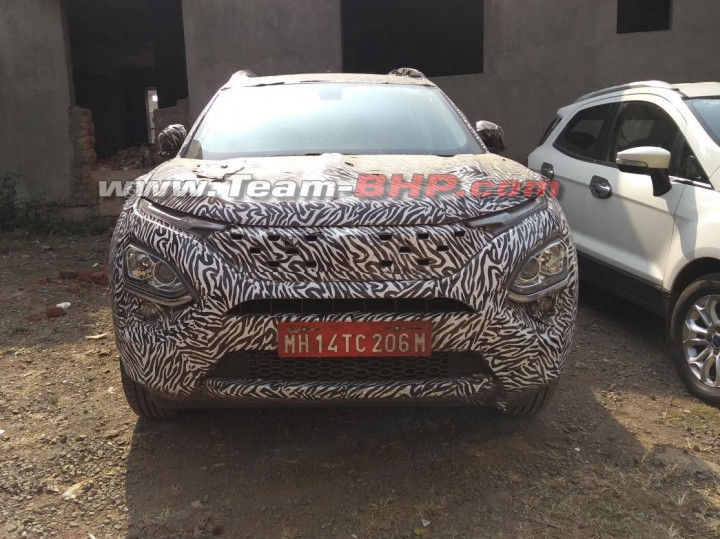 Tata Motors could offer the upcoming Gravitas SUV with a 6-seater option as a test mule was spotted with this configuration. The inclusion of a 6-seater variant means the Gravitas’ direct rival will be the upcoming MG Hector 6-seater. We expect Tata to offer the Gravitas in 7-seater/8-seater versions as well. The Tata Gravitas will make its debut at Auto Expo 2020.

The test mule spotted here was seen with aircraft-style captain seats for middle-row occupants. We expect these chairs to recline, slide, fold, and have lumbar support as well. We could also notice the presence of beige-colour upholstery on the door pads. Therefore, it’s safe to assume the Gravitas could feature the lighter-colour upholstery, unlike the Harrier’s brown coloured interiors.

We expect the Gravitas to hit showrooms by April. It’s expected to be priced at Rs 1 lakh more than the Harrier, which currently starts from Rs 13.44 lakh (ex-showroom). Its rivals include the Mahindra XUV500 and MG Hector 6-seater.