Tata Safari Top-Spec Trims Get Additional Features For A Premium

All these features debuted in the recently launched Safari Gold Edition 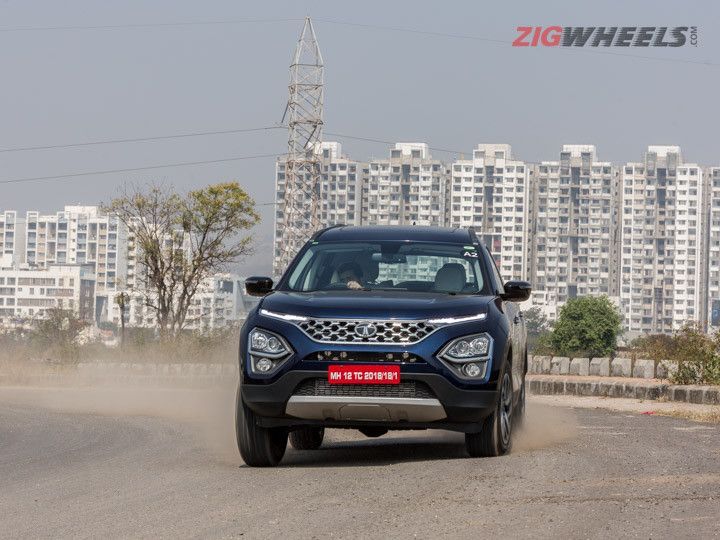 Tata Motors has added new features in the Safari’s XT, XT+, XZ, XZA, XZ+, and XZA+ variants. These amenities were introduced in the Safari Gold Edition, and they’ve now made their way into the existing variants. Of course, these come at a premium.

Take a look at the revised prices:

Here are the additional features you get for the extra dough:

The features mentioned above debuted in the recently launched Safari Gold Edition, which also packs plenty of gold inserts and cosmetic upgrades. However, we feel Tata should have offered ventilated seats, which are currently limited to the Gold Edition, in the top-spec XZ+ trim.

The feature additions by Tata comes right ahead of the XUV700’s price announcement that’s expected to happen soon. We think these add-ons from the carmaker serve to fortify the Safari’s case against its rivals like the Hyundai Alcazar and MG Hector Plus.

Want to know what we thought of the 2021 Tata Safari? Check out our first-drive review here.