Revolt Hikes Prices Of The RV400

Prices of the RV300 remain unchanged 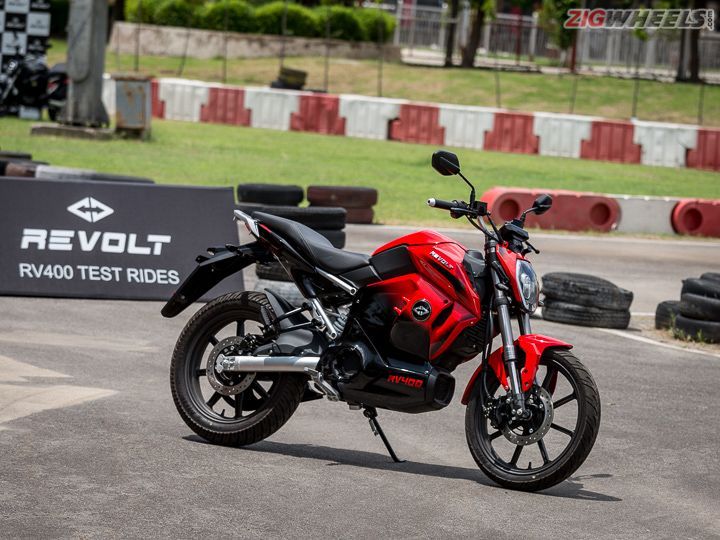 Revolt Intellicorp has announced new prices for its flagship motorcycle, the RV400. The electric motorcycle went on sale with two pricing options: Cash Down and My Revolt Plan (subscription based). Both plans have seen a minor revision.

The cost of the motorcycle via the former scheme has gone up to Rs 1,03,999 -- Rs 5,000 more than before. The monthly fee of Rs 3,999 under the My Revolt Plan is unchanged. However, you will now have to pay an extra installment to get the motorcycle, making it a 38-month plan.

While the company is limited to selling motorcycles only in Delhi and Pune currently, it plans to expand to four more cities soon. To cope with the additional demand, Revolt has had to step up its production capacity. The reduction in waiting period from five months to just 90 days suggests Revolt has severely ramped up production.

Delivery waiting period brought down from 5 months to 90 days

The RV300 and RV400 have created waves within just a few months of launch. In this accelerated phase of growth, the company is successful in bringing down the waiting period of the RV400 from 5 months to just 90 days for orders starting from March.