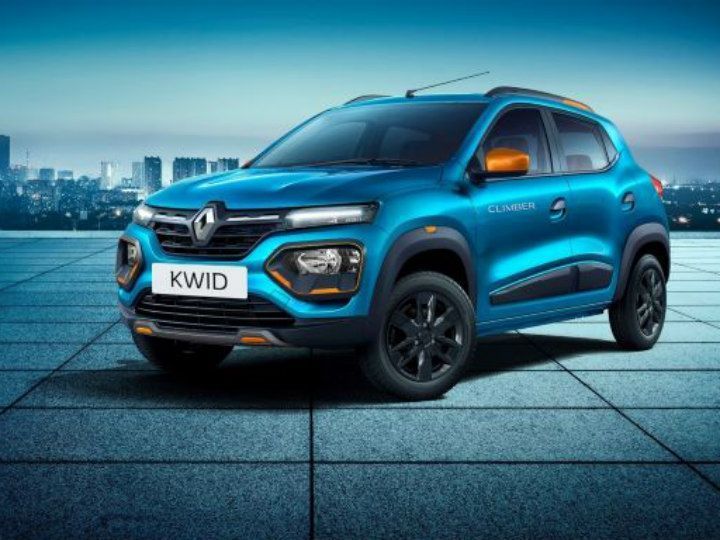 After a long period of testing and teasers, Renault has finally launched the Kwid facelift at a starting price of Rs 2.83 lakh (ex-showroom, Delhi). In Kerela, it starts at Rs 2.96 lakh and at Rs 2.93 lakh across rest of the country.The refreshed model is offered in five trims and gets a host of changes inside-out. Have a look at the detailed price list below:

As seen in the above table, the prices for the Kwid have increased by up to Rs 22,000 depending on the variant. Let’s see what does the Kwid facelift pack for the extra premium.

The Kwid facelift borrows plenty of elements from its electric cousin, the City K-ZE. The most striking changes include the new split-headlight setup, bigger grille and revised lower bumper design with a skid plate. The side profile looks more or less the same with the only change being the new 14-inch wheels with 165/70 rubber. At the rear, the changes resemble the front with a redesigned bumper, faux skid plates and slightly reworked tail lamps with LED elements.

Sizewise, the Kwid facelift is longer than the model it replaces and has a higher ground clearance as well. However, it is a tad shorter than its predecessor. Have a look at the table to see how the facelifted model fares against its predecessor in the dimensions department:

On the inside, the hatchback gets a new 8-inch Media Nav Evolution touchscreen infotainment system from the Triber MPV. Other changes include a new steering wheel and a new instrument cluster featuring a central multi-info display (MID) from the Triber. The dashboard layout has also been tweaked a bit and it now resembles the City K-ZE all-electric hatchback sold in China. Carryover features include power windows, active keyless entry and manual HVAC.

While Renault has retained the 0.8-litre and 1.0-litre petrol engine options, both still BS4 compliant. The 0.8-litre develops 54PS and 72Nm while the larger 1.0-litre engine develops 68PS and 91Nm. Transmission options remain unchanged with a 5-speed manual gearbox offered as standard while an AMT is available with the 1.0-litre unit.

The refreshed Kwid takes on the likes of the Datsun redi-GO and the recently launched Maruti Suzuki S-Presso. Stay tuned to ZigWheels for a detailed comparison report of these entry-level hatchbacks.