While it's similar to the Nissan Magnite the Kiger has an identity of its own. Here’s what to expect 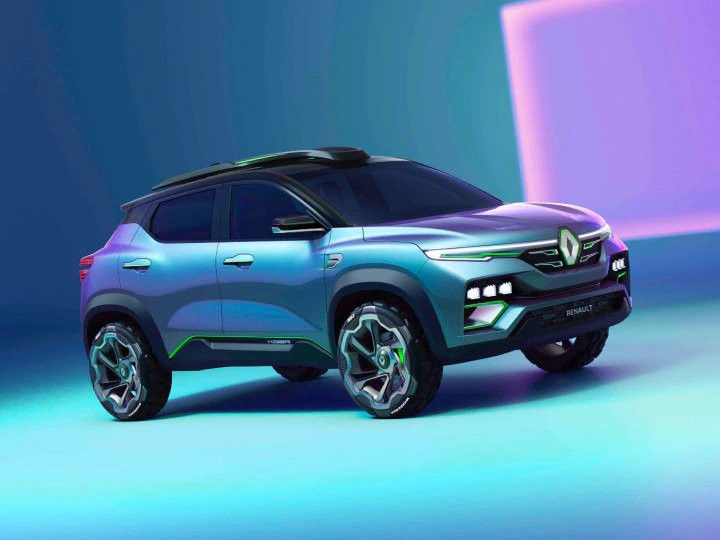 Renault India is all set to kick off 2021 by launching the Kiger sub-4 metre SUV. After making its debut in concept form, it has been spotted testing multiple times. Here’s what to expect from Renault’s latest sub-4 metre SUV

The Kiger is built on the same CMF-A+ platform as the Nissan Magnite, so it isn’t a surprise that the spied production-spec test mule is  similar in profile despite the camouflage. That said, it does have an identity of its own with Kwid-like split headlamps and a Triber-like front grille. Other highlights include a different set of alloy wheels and what seems like C-shaped LED tail lights similar to the concept.

While cabin shots are yet to be revealed, it's likely to follow a similar layout to the Magnite. Expect features like an 8.0-inch touchscreen infotainment system with wireless Apple CarPlay and Android Auto, connected car technology, cruise control, premium audio system, air purifier and a digital instrument cluster. A 360-degree camera, ABS with EBD and ESC, tyre pressure monitor and rear parking sensors could be some of the safety kit on offer.

Renault is expected to launch the Kiger sub-4 metre SUV around early 2021, probably by March. As for pricing, it’s likely to be around the same ballpark as the Magnite that currently retails from Rs 4.99 lakh to Rs 9.97 lakh (ex-showroom).