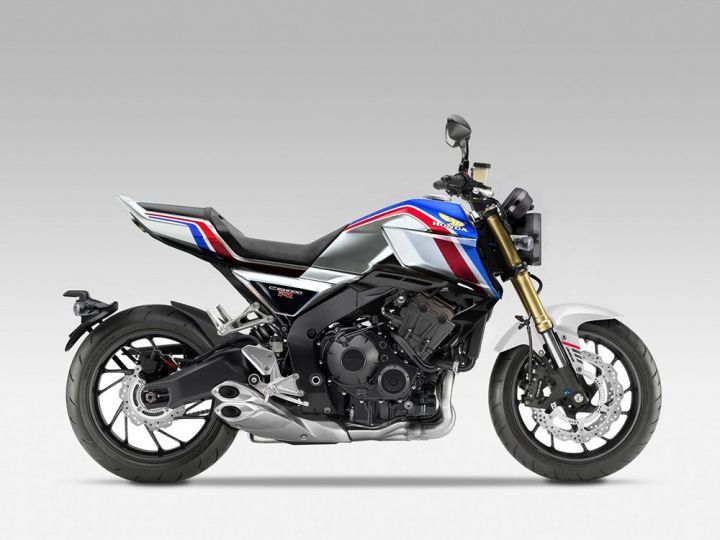 The update for the Honda CB1000R has been long overdue - the bike has remained untouched since it was launched, save for a few minor updates. It is rumored that Honda will unveil the updated model of the motorcycle at the EICMA Motor show in Milan, Italy, this year. The bike was discontinued from the Indian market at the end of March this year in the wake of the implementation of BS-IV emission norms as it only complied with BS-III emission norms.

We expect the new CB1000R to be equipped with all the modern-day electronics like riding modes, ride-by-wire, launch control, wheelie control, traction control, etc. The outgoing bike was powered by a 998cc inline four-cylinder engine that developed 125PS @ 10,000rpm and a peak torque of 99Nm @ 7,750rpm, mated to a six-speed gearbox. On paper, the figures are decent to propel the motorcycle but it feels a tad underpowered compared to the naked bikes in its competition in reality. The MT-10 is powered by 160PS engine while the BMW S1000R is powered by a 165PS motor.

We expect the new motorcycle to be a lighter, more powerful, aggressive and electronically-packed version of the naked bike. Whether the bike will carry the same design language or be based on the new Fireblade is a question only time will answer. Looking at Honda’s current launch policy, we might expect the bikemaker to unveil the bike at EICMA 2017.

Watch this space for more updates on the motorcycle.