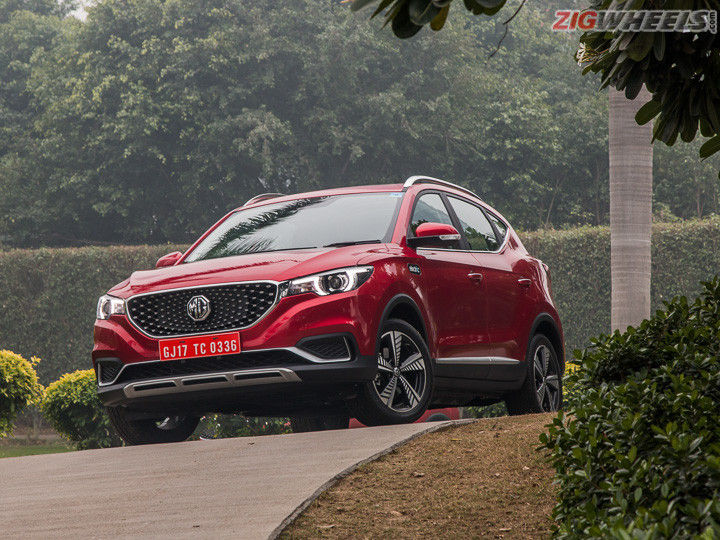 Morris Garages has just announced that the ZS EV will be offered in ten new cities: Kolkata, Lucknow, Ludhiana, Coimbatore, Visakhapatnam, Dehradun, Agra, Aurangabad, Indore and Nagpur. The expansion comes just a few months after the carmaker had offered the ZS EV in six additional cities. In total, MG now offers the ZS EV across 21 cities.

MG is yet to install its charging network in these cities, however, we expect dealers to be equipped with an AC fast charger, which will also be offered with every ZS EV and can be fitted at your convenience. Moreover, the manufacturer is likely to install fast charging stations in these developing cities under its partnership with Tata Power.

The ZS EV is powered by a 143PS/353Nm electric motor that draws power from a 44.5kWh battery pack. It boasts a claimed range of 340km. Naturally, the ZS EV can be juiced up by a fast charger, replenishing a dead battery to 80 percent in just 50 minutes.

At its price point, the ZS EV rivals the Hyundai Kona Electric while the Tata Nexon EV being smaller is positioned as a relatively economical offering. The Nexon EV is currently the highest-selling electric vehicle in the country, but this expansion could very well drive up the ZS EV’s sales numbers.