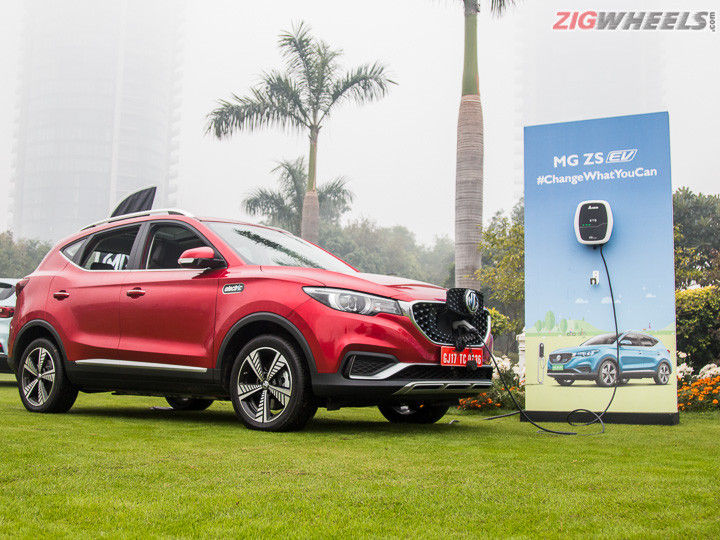 The MG ZS EV wasn’t available for all thanks to its limited presence in the country. In fact, the carmaker initially offered it in five cities only: Delhi-NCR, Mumbai, Hyderabad, Ahmedabad, and Bangalore.  Now, though, MG has expanded the ZS EV’s presence to six more cities as a part of its ‘Phase 2’ expansion plans.

Currently, fast chargers are available across various locations in the initial launch cities. And if you run out of charge, you can dial road side assistance through MG’s Pulse Hub for help. The ZS EV’s 44.5kWh battery pack powers a 143PS/353Nm electric motor that drives the front wheels. It has a claimed range of 340km and the battery pack supports 50kW DC fast charging that’s capable of juicing up thr battery from 0-80 per cent in 50 minutes. To know more about the ZS EV’s features and specifications, head here.

The MG ZS EV is currently priced from Rs 20.88 lakh to Rs 23.58 lakh (ex-showroom). It rivals the Hyundai Kona Electric.