Mercedes-EQ EQA and EQB Previewed; EQ Lineup To Stretch To Eight Models by 2022

The carmaker’s first all-electric compact SUVs, EQA and EQB, will be launched in 2021 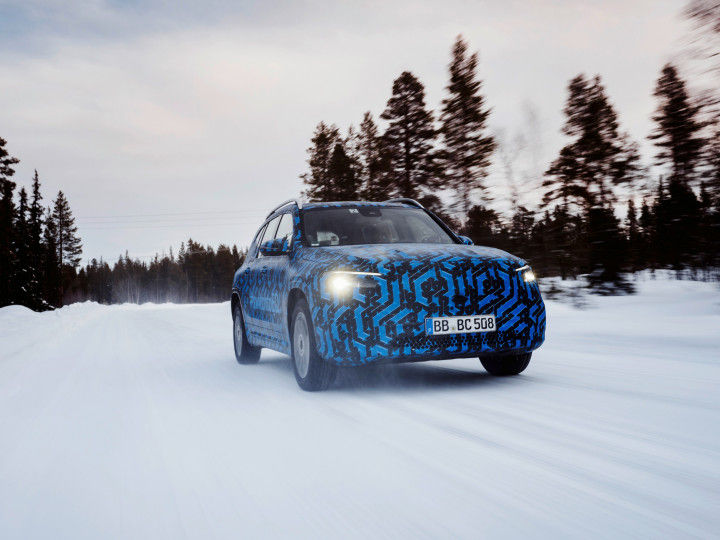 Plans for the electric label, EQ, of Mercedes-Benz have been kicked up a gear as six new electric models are up for production within the next two years. These include the carmaker’s first all-electric compact SUVs, EQA and EQB, and all-electric luxury sedans EQS and EQE in 2021. The EQS and EQE SUV variants of the sedans will also be added to the mix by 2022.

Production for the first all-electric compact SUV by Mercedes, the EQA, has already commenced at its plant in Rastatt, Germany. The plant in Hungary will accommodate the production of the EQB, the second all-electric compact SUV by the brand. The EQA will be the EV equivalent of the GLA and the EQB of the GLB. The EQS luxury sedan, the electric equivalent of the S-Class, is claimed to come with a range of over 700km. It should be launched sometime in the first half of 2021, from Factory 56 in Sindelfingen, Germany. This will be followed by the electric equivalent of the E-Class, the EQE sedan, produced in the Bremen plant in Germany.

The Beijing plant in China will participate in production duties for the EQA and EQB SUVs as well as the EQE in 2021. In 2022, SUV variants of the EQE and EQS sedans will also be added to the lineup, with production of the cars as well as the batteries taking place in the US plant. These will serve as the electric equivalents of the GLE and the GLS SUVs, respectively. Battery production for the other four cars will take place in Germany and Poland.

Mercedes-EQ’s offensive seems pretty aggressive considering what it has in store for the future. It plans on increasing the number of plug-in hybrid variants from the current 20 to 25 by 2025. The all-electric lineup will expand to eight models, comprising the EQC and electric van EQV, in addition to the six models mentioned above.

Currently, only the EQC is sold in India. It retails at Rs 99.30 lakh (ex-showroom). While there is no news on what Mercedes-EQ has in store for India, we can expect some of the EQ models to make it to our shores in the near future.