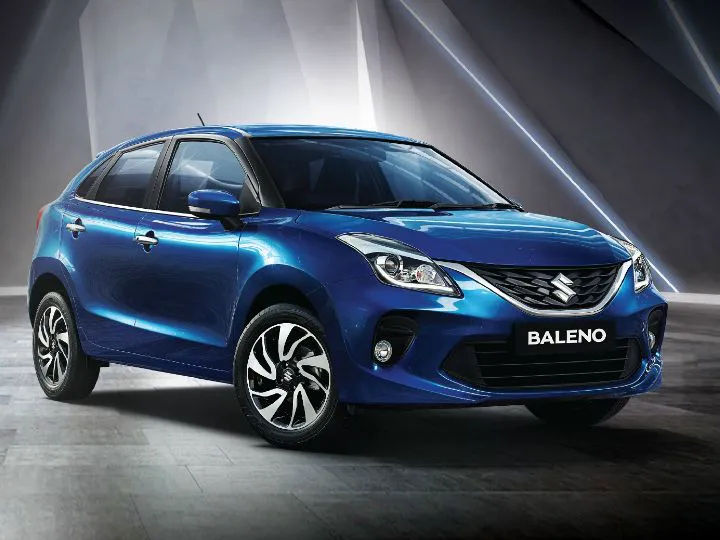 Maruti Suzuki has launched its first BSVI compliant model in India in the form of the Baleno petrol. Two engines are on offer - the existing 1.2-litre VVT motor, which has been updated to conform with the stricter emission norms, and an all-new 1.2-litre DualJet, Dual VVT motor with the company’s signature ‘Smart Hybrid’ system. The Baleno DualJet Smart Hybrid is only available in the lower Delta and Zeta variants for now.

Prices of the Baleno BSVI variants are as follows:

What is the new Baleno 1.2 DualJet with Smart Hybrid all about?

The DualJet technology includes new dual fuel injectors placed closer to the intake valve of the engine. These injectors atomise the fuel better and inject much more precise amounts of fuel, both of which leads to less wastage of fuel than before. Reduced friction and improved thermal efficiency also contribute to higher efficiency figures and lower emissions.

The Smart Hybrid system in the Baleno is powered by lithium-ion batteries and utilises energy recovered from braking and cruising to provide a torque assist function to the engine. The improved battery also allows for an intelligent idle start/stop function, which also contributes to the higher efficiency. Maruti claims the Baleno 1.2 DualJet has a fuel efficiency of 23.87kmpl.

Performance specifications of the 1.2-litre DualJet or the updated 1.2 K-Series engine have not been revealed. Maruti has also not stated if the updated K-Series motor is more efficient than before - it had a claimed efficiency of 21.4kmpl earlier.

Here’s how the new 1.2-litre DualJet petrol compares to the older 1.2 K-Series petrol and the 1.3-litre DDiS diesel engines:

Prices of the Baleno with the older K-Series petrol engine have been increased as Maruti has had to modify the engine to meet BSVI norms. Details of what changes have been done are not known for now, we will update this report as soon as we know. Comparison in prices of the new BSVI and older BSIV models are as follows:

What happens to the diesel-powered Baleno?

Maruti has not talked about the diesel-powered Baleno at all in its new release. The Fiat-sourced 1.3-litre DDiS motor will be offered unchanged till the BSVI norms come into effect from April 2020. While Maruti’s new 1.5-litre diesel motor is available as a replacement (and is already being used on the Ciaz), it may prove to be too expensive to make sense. The new DualJet variants could be the replacement for the diesel variants once they are discontinued in 2020. This is all speculation though, an official word from Maruti is still awaited.