Maruti has introduced a new, more powerful 1.5-litre diesel engine in the Ciaz 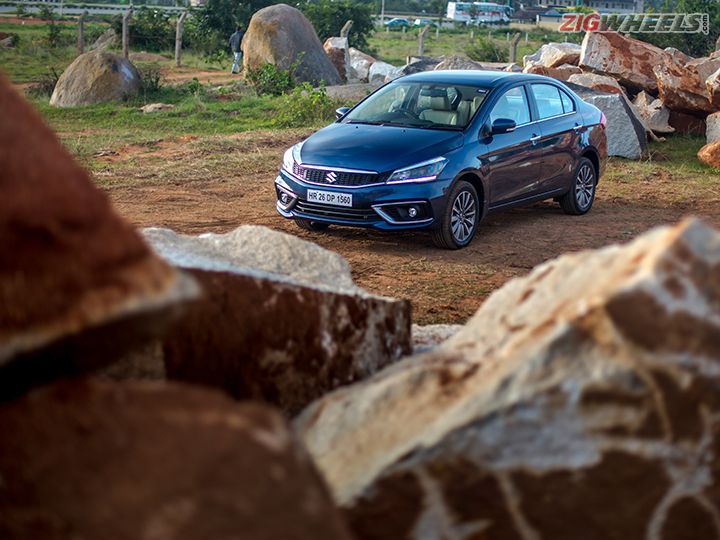 Maruti-Suzuki has launched the Ciaz with the 1.5-litre diesel engine. The new DDiS 225 engine is more powerful and is slightly more expensive as well, and is currently being sold alongside the older 1.3-litre DDiS 200. Available in the top three of the four variants of the Ciaz, the Delta DDiS 225 is priced at Rs 9.97 lakh, the Sigma DDiS 225 costs Rs 11.08 lakh, while the flagship Alpha DDiS 225 comes with a price tag of Rs 11.37 lakh, all ex-showroom Delhi. Have a look at the price comparison in the table below.

While the 1.3-litre diesel was coupled with the SHVS micro-hybrid tech, the 1.5-litre engine does not get the same treatment. But when it comes to power, the DDiS 225 makes 95PS of power at 4,000rpm and 225Nm of peak torque between 1500- 2500rpm. This engine is available with a new 6-speed manual gearbox, and there’s no word yet on an automatic. The claimed efficiency stands at 26.82kmpl, which is 1.27kmpl less than the 1.3-litre SHVS diesel. Speaking of which, the DDiS 200 makes 90PS of peak power and 200Nm of peak torque and is paired with a 5-speed manual gearbox.

The petrol engine in the lineup is also a 1.5-litre K15 engine which comes with the next-gen smart hybrid tech from Suzuki. It makes 105PS of power and 135Nm of peak torque. This engine is available with a 5-speed manual and an optional 4-speed automatic transmission.

With the new diesel engine, the Ciaz should offer better driveability, especially now with its numbers so close to the Honda City’s diesel figures. The competition between the two is stiff as both are on par in sales, one edging out the other from the top spot constantly. It also rivals the Hyundai Verna, Volkswagen Vento and the Skoda Rapid in the segment. 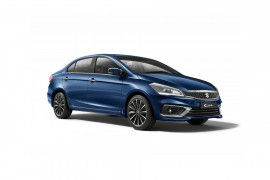