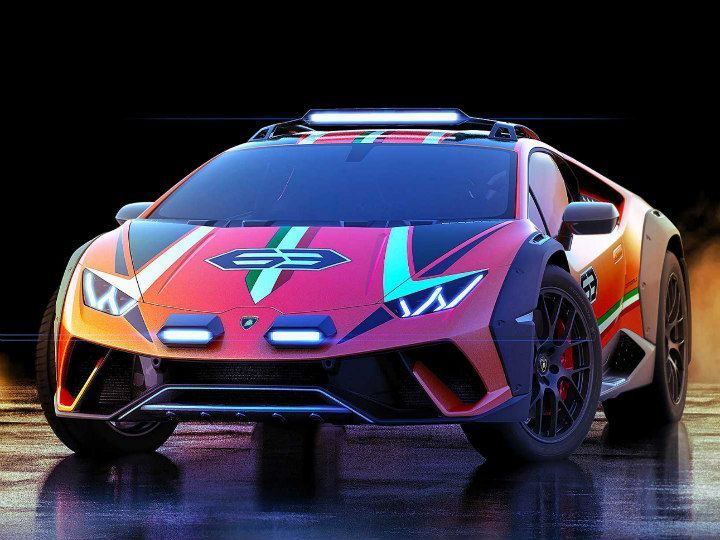 Based on the Huracan Evo, the Sterrato retains the 648PS, naturally aspirated 5.2-litre V10 and the Lamborghini Dinamica Veicolo Integrata (LDVI), the brain of the supercar. The LDVI monitors the driver’s next move using feedback from various sensors and then manages systems like four-wheel drive, four-wheel steering, torque vectoring and more to provide optimal torque and stability at all times. For the Huracan Sterrato, Lamborghini has made changes to the system to make it more off-road friendly, allowing for a rear-wheel bias and better traction and acceleration on low grip surfaces.

Changes to the chassis include raising the ride height by 47mm and increasing the front and rear track width by 30mm. These revisions help accommodate the 20-inch wheels with large off-road tyres. The fat tyres have forced Lamborghini to add widebody wheel arches, which also add to the tougher look.

As much as we’d love to have the Huracan Sterrato tearing it up off-road, it is set to remain a one-off concept with Lamborghini showing no signs of taking it into production.