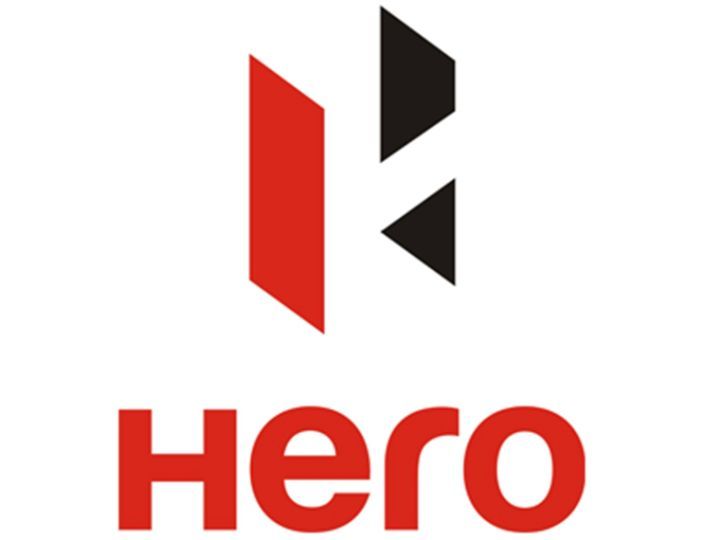 Starting with the 2018 Hero Passion Pro, the reports have indicated that Hero might replace its 97.2cc engine with the 109.15cc unit that is seen on the Hero Splendor iSmart 110. This single-cylinder, air-cooled engine churns out 9.5PS of power and 9Nm of torque. Along with mechanical ones, some cosmetic changes are also expected. Expect a price hike over the current price of Rs 54,244 (ex-showroom Delhi).

The Super Splendor 125 is also expected to undergo an update. However, in this case we are expecting the changes to be limited to just the cosmetic front. It may still carry the same 124.7cc, single-cylinder engine like the previous model. This powertrain churns out 9.12PS of power and 10.35Nm of torque. Currently, Hero retails the Super Splendor 125 for Rs 56,125 (ex-showroom Delhi). Expect the new version to receive a minor price hike.

Reports also indicate that Hero might re-introduce the Hero Passion XPro in the Indian market after it was discontinued in March. The new Passion XPro may feature the slightly larger 110cc unit which does duty in the Splendor iSmart 110. This 109.15cc, single-cylinder engine delivers 9.5PS of power and 9Nm of torque. Along with mechanical changes, we are also expecting the XPro to get some cosmetic changes as well. The pricing of new XPro is expected to be around Rs 56,000-58,000 (ex-showroom Delhi).

With details being scarce it still remains to be seen what Hero MotoCorp might actually bring to the table on December 21, 2017. Stay tuned to follow as the action unfolds ahead.