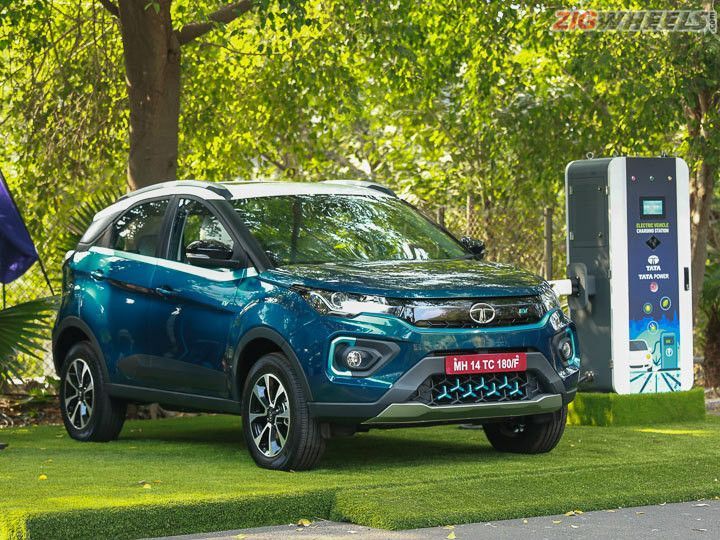 The Tata Nexon EV has been through a bit of a controversy recently, with customers complaining of a real-world range of 200 km as opposed to the ARAI-claimed range of 312 km. The concerned authorities had acted swiftly, suspending all subsidies to the EV, which are accorded by the Delhi EV policy.  Now, the Delhi High Court has come to the rescue of the Nexon EV, issuing interim relief against the suspension.

We wanted to make sense of the complaints, so we decided to pit customer grievances against our own performance range tests, much like what we did with the  MG ZS EV. We found that while it offered a decent range of 282.37km in the city, the highway range was just 211.4km on a full charge.

Tata Motors argued that the Nexon EV’s range had been confirmed by ARAI (Automotive Research Association of India) and that it was dependent on a host of driving-related and environmental conditions. The company also stated that while customers had initial  concerns (stemming from them being unfamiliar with the technology),  those were eventually resolved within a few weeks of use.

Under the hood of the Nexon EV is a 30.2kWh battery pack that powers the electric motor to deliver 129PS and 245Nm. A fast charger charges the SUV from 0 to 80 percent in just an hour.

While the matter isn’t completely resolved, the High Court’s decision does come as a breather for Tata Motors. The Nexon EV retails from Rs 13.99 lakh to Rs 16.40 lakh (ex-showroom). While it currently doesn’t have any rivals in terms of pricing, it can compete with long-range EVs like the Hyundai Kona Electric and MG ZS EV.