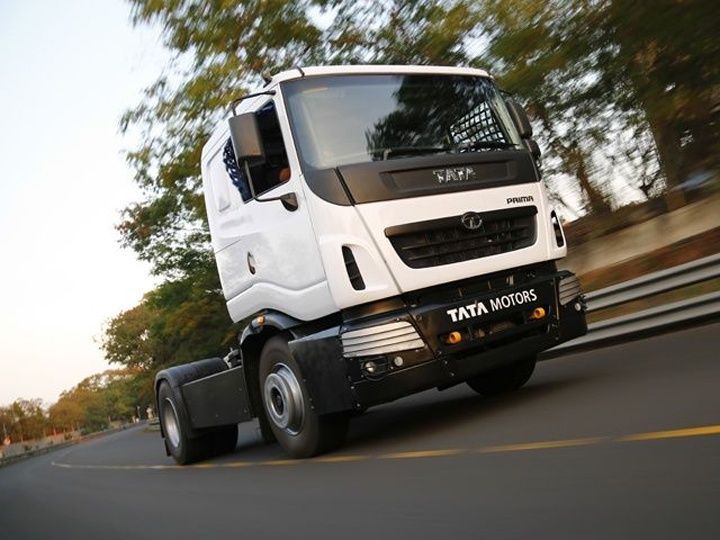 Last year ZigWheels hosted a one-of-its-kind CV Conclave, which gave key players in the commercial vehicle business a platform to highlight their difficulties to the government. One of the most important topics underlined at this event was the poor condition of the National highways and the lack of infrastructure. While demand for commercial vehicles is expected to cross over 1 million units next year, the condition of the highway and the infrastructure isn’t growing as fast.

After repeatedly emphasising on the same, the government has finally turned its attention to the need for an improved road network. Finance Minister Arun Jaitley said, “We have a target of 10,000km of national highway and upgradation of 50,000km of state highways.” The government aims at achieving this target in the financial year ending 2017 and has allocated a budget of Rs 97,000 crore for road infrastructure.

The announcement and budget allocation for roads and infrastructure comes as a welcome change for the commercial vehicle sector and has been appreciated by big names in the industry like Vinod Aggarwal CEO, VECV and Rakesh Srivastava Sr. Vice President (Sales and Marketing) Hyundai Motor India Ltd.

Aside from these, the Union Budget 2016 also brought an amendment in the Motor Vehicles Act as per which private sector manufacturers can also enter the public transport industry. As per the new tax structure, expect prices of luxury cars to be increased in the near future too.