The Union Budget for 2016 has been declared, Finance Minister Arun Jaitley has announced infrastructure tax will be applicable on all new cars making them slightly costlier across the board irrespective of body style or engine size. 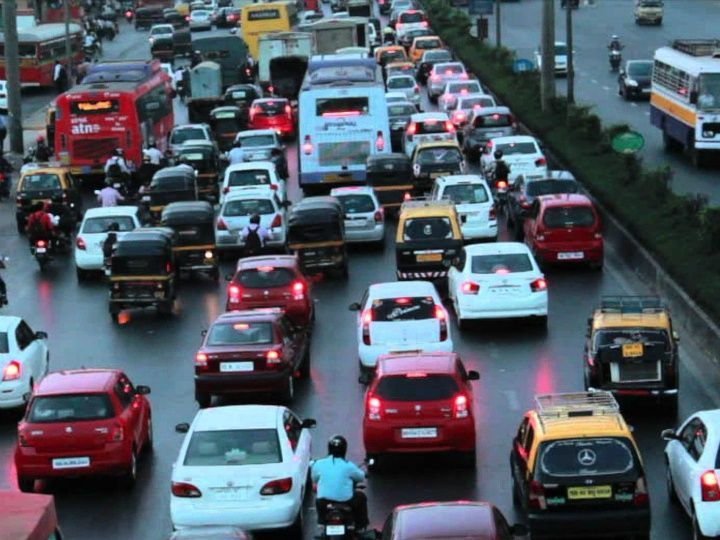 Finance Minister of India, Arun Jaitley has announced the Union Budget for the year 2016, and has mentioned that all new cars sold in the country from now on will be applicable for additional infrastructure tax. The implementation of the new tax will result in hike in the overall cost of all new cars.

The Infra cess will range from 1 percent to 4 percent depending upon the category of the vehicle which will pose a negative impact of the passenger vehicle industry.