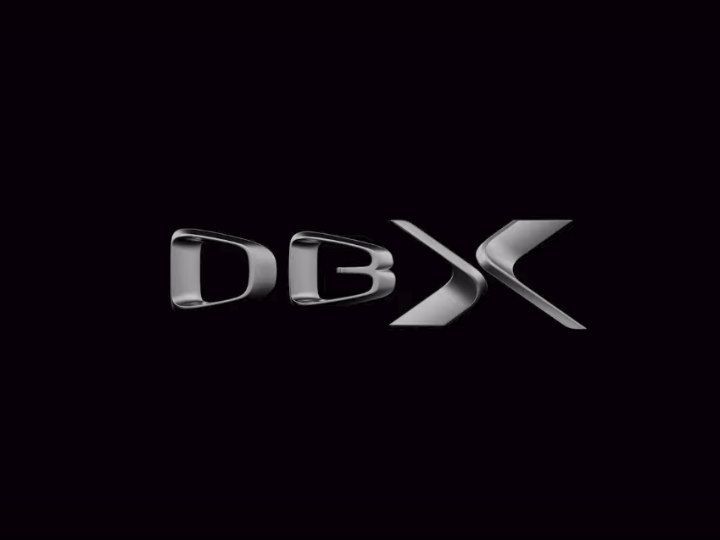 As the November 20 reveal date of Aston Martin’s first SUV, the DBX, inches closer, more and more details are being revealed by the British exotic carmaker. We’ve earlier seen the DBX in various forums, from an appearance at the Goodwood Festival of Speed in a camo livery to spy shots of it undergoing tests at the Nurburgring. The carmaker has also revealed the starting price and specs as well as given us a glimpse inside the SUV. And this time, we’ve been treated to a musical teaser video of the DBX lighting up the night.

While Aston Martin has cleverly covered up the DBX in the teaser, it does reveal some interesting exterior bits. Aside from the red body shade, the main talking point is its sporty tail light design that is similar to the Vantage. We also get a look at the LED headlights in the dark.

While the video is a musical teaser, we get to hear the DBX flaunt its throaty 4.0-litre twin-turbo V8 sourced from Mercedes-AMG. It produces 550PS of power and 700Nm of torque to make it the most powerful V8 in Aston’s lineup. All this power can propel the DBX past 180mph (290kmph), according to the carmaker. Only the V8 motor is confirmed for now, with a 5.2-litre twin-turbo V12 that powers the DBS Superleggera likely to join the DBX lineup later. It will also be the first-ever Aston to feature all-wheel-drive with a drift mode likely to be offered for the SUV.

The interior teaser reveals seats covered in what looks like perforated leather as well as a panoramic glass roof and silver accents. While other details are yet to be revealed, Aston Martin has disclosed  that it has carried out extensive testing to enhance driver and passenger comfort. The carmaker has also suggested that the centre console will have storage space capable of storing items like a handbag or 1.5-litre water bottles.

As the unveil gets closer, expect more details to pour in. The DBX is set to launch at a starting price of USD 189,900 (Rs 1.34 crore) with bookings to commence after its unveil. Post launch, it will take on the likes of other high-end SUVs such as the Bentley Bentayga, Lamborghini Urus and the upcoming Ferrari Purosangue.