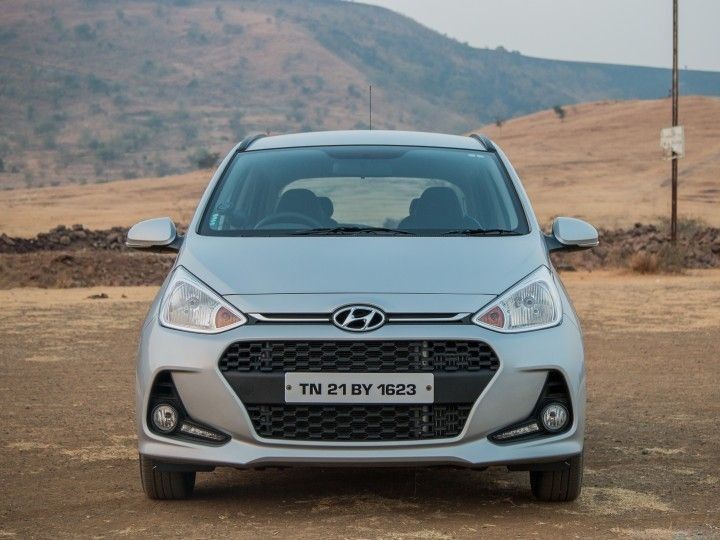 Hyundai is likely to launch a facelifted version of its sub-compact sedan, the Xcent, in April 2017. Earlier this year, Hyundai had launched the updated Grand i10, on which the Xcent is based. Expect Hyundai to carry over a similar front fascia from the updated Grand i10, which includes a revised grille, LED DRLs, and new fog lamp enclosures. New alloy wheels, updated wrap-around tail-lamps and a revised boot lid design are also expected with the incoming Xcent.

The interior, as seen, on the new Grand i10, is expected to sport a revised colour scheme, a 7.0-inch touchscreen infotainment system with Apple CarPlay, Android Auto and MirrorLink for smartphone integration. The lower variants, however, are likely to make do with a smaller 5.0-inch infotainment unit.

The 2017 Hyundai Xcent will rival the newly launched Tata Tigor, Ford Aspire, Maruti Suzuki Dzire and the Volkswagen Ameo in the highly competitive sub-compact sedan segment in India. We expect Hyundai to price the new Xcent starting from Rs 5.5 lakh, going all the way up to Rs 8 lakh for the top-end diesel variant.