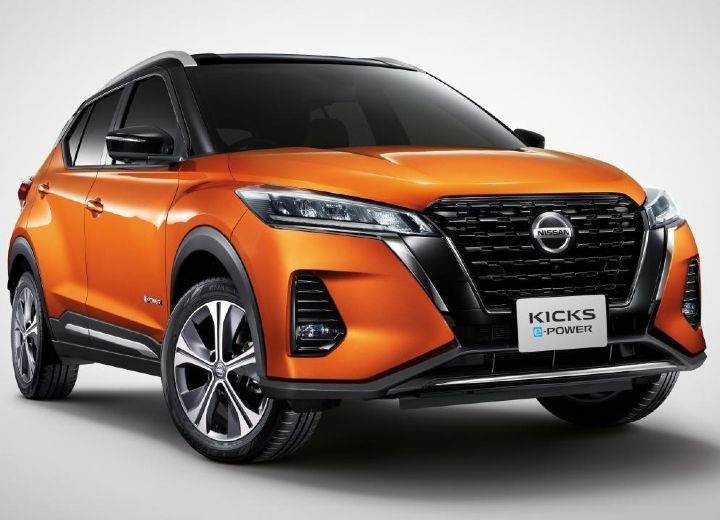 It is not news the Japs are behind when it comes to electrification of their product portfolio. According to a 2022 report, Toyota ranks last in global EV sales followed by Honda and Nissan. Toyota, Maruti Suzuki and Honda have already started depending on hybrids in India in the war against EVs.

The Toyota Urban Cruiser Hyryder, Maruti Suzuki Grand Vitara and the Honda City Hybrid are the current models from these marques with strong-hybrid powertrains. Honda is also readying a compact SUV which is expected to also boot a hybrid powertrain option.

Meanwhile, Nissan seems lost in the current scenario. With no EVs announced for India, the Japanese brand is literally surviving on the sales of the Magnite subcompact SUV.

On a positive note, Nissan announced that it will reveal a new car or brand strategy on October 18. Even though all clues point towards a new EV, we believe Nissan should bring in its e-Power strong-hybrid tech to India.

Not that we have any grudge against EVs, but a new EV, unless it is locally made in India, is bound to be expensive. Let’s be real, in the present setting, unless it is priced under the Rs 20 lakh figure, an EV won’t be able to bring in the numbers necessary for Nissan’s smooth sailing.

The Ariya SUV might be on the cards, but it is a Rs 40 to Rs 50 lakh SUV overseas and will be dearer once it lands in India through the CBU path. What Nissan needs is a key volume player and not a niche all-electric SUV which will fetch some 100-odd numbers in months.

If you ask us, Nissan should release a strong-hybrid in the compact SUV space and price it around the Rs 20 lakh figure. It is not like they don’t have the tech to bring something like that. The Nissan Leaf needs no introduction, and it is by taking a leaf out of the Leaf that Nissan created the e-Power hybrid tech.

Nissan’s e-Power cars are basically EVs. However, they use a conventional engine to charge up the electric motor, thereby eliminating the need to charge the battery like an EV. Unlike a normal hybrid where the engine and motor work together, in a vehicle with e-Power, the wheels are solely powered by the electric motor while the gasoline engine charges the battery. The engine is not connected to the drivetrain setup and is just there to charge the battery pack.

This tech deploys a bigger motor since that is the only source of propulsion and also a bigger battery pack compared to regular hybrids. This also means that the e-Power drives just like an EV with addictive instant torque on tap.

The Kicks and the Qashqai use the e-Power powertrain in markets abroad. The latter comes with a 1.5-litre, three-cylinder, turbo-petrol engine that acts as a generator and powers the electric motor. Results are 190PS and 330Nm tops with a 0-100kmph time of 7.9 seconds and a claimed fuel-efficiency figure of 22.6kmpl. Sounds impressive, right? Hybrids being lacklustre in performance is not a new thing and e-Power addresses that issue since it drives like an EV, benefitting from all the good things that we love in electrics.

How does Nissan resurrecting the X-Trail name in India with an e-Power powertrain setup sound to you? The X-Trail was an underrated soft-roader that deserves another chance in India. But the X-Trail will be an expensive proposition, especially bundled with hybrid tech.