Comes in at Rs 4.46 lakh over the top-spec City petrol CVT 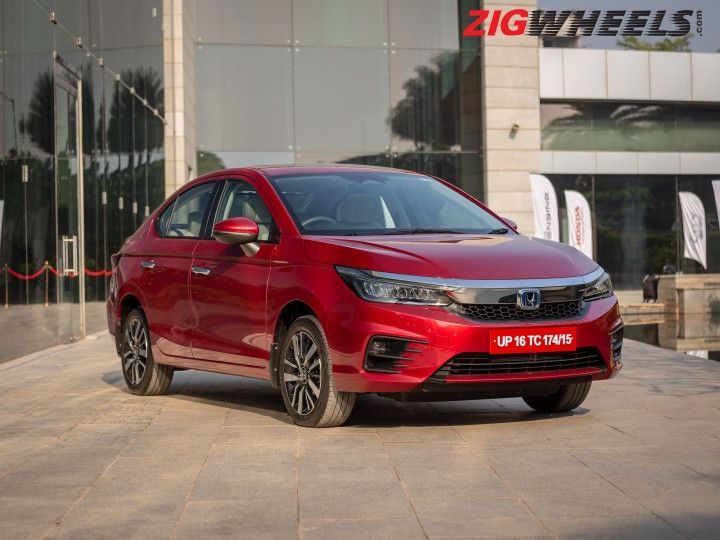 After some quiet time and no new launches, Honda Cars India is back in the game with the City Hybrid, launched at Rs 19.5 lakh (ex-showroom). The electrified sedan is the first mass-market hybrid vehicle in India and can be had in only the top-spec ZX Sensing trim. Sadly, if you had your eyes on one, the order books are full for the next six months. Deliveries are slated to commence as you’re reading this report.

Hybrid cars also command a sizable premium over the standard counterpart and the City hybrid is no different. Here’s how much you need to shell out over the top-spec Honda City petrol:

Sure, the premium is on the higher side, but there is more to talk about the City hybrid apart from its powertrain. So let’s get cracking.

For starters, the electrified sedan gets minor cosmetic changes from its standard counterpart. There is a new honeycomb mesh grille under the chrome bar while the fog lamps get bespoke housings. At the rear, there’s a subtle spoiler and the bumper features a diffuser with a carbon fibre-like effect. The blue hue within the Honda logos are exclusive to its e:HEV offerings to denote their cleaner nature.

Inside, not much has changed save for the hybrid-specific dials and black/ivory colour scheme instead of the standard car’s black/beige. The backrest in the rear seat also features cooling vents which channel the cold air from the AC vents to cool the battery pack. Subtle, sure, but this particular version gets a big boost in its features list.

The electrified sedan gets a 109PS electric motor, teamed with a 98PS 1.5-litre petrol engine, developing a combined output of 126PS. Primarily, the City will be running in pure EV mode with the petrol engine stepping in when you need additional shove. The City hybrid delivers a claimed fuel efficiency of 26.5kmpl. To know how this powertrain performs in the real world, read our in-depth first drive review.

The pricing of the City hybrid makes it an alternative to performance-oriented sedans like the 1.5-litre TSI variants of the Skoda Slavia and upcoming Volkswagen Virtus. For additional peace of mind, Honda is offering an 8-year / 1.6 lakh km warranty on the battery pack. And on top of that, the vehicle gets a standard 3-year / unlimited km warranty, which can be extended up to 10 years. 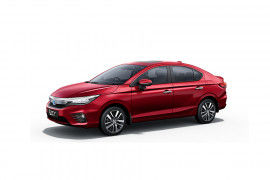