Imagine a 911, but one that’s completely stripped off all the premium bits 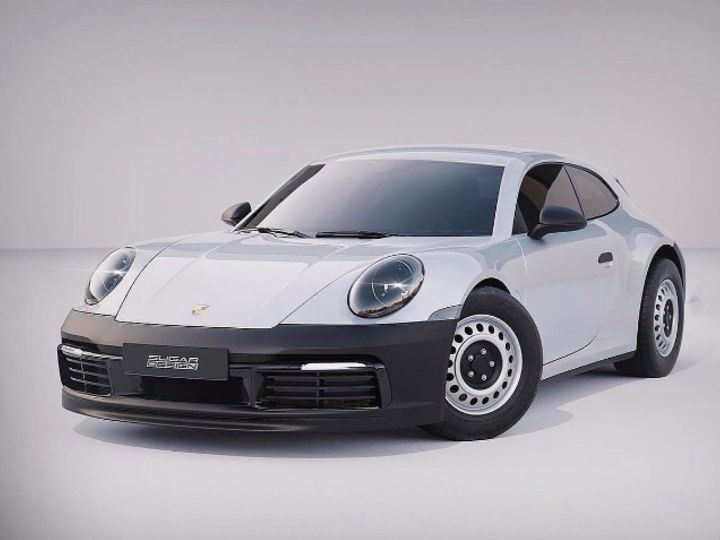 We all know owning a car from a luxury brand like Porsche will cost a pretty penny, even in their base trims. Heck, their base trims still are premium and are quite loaded themselves. So what happens when you make things as basic as possible to be budget-friendly? Well this Porsche 911 rendering takes such a scenario to the absolute limit.

Showcased in the rendering is a 911 with a station wagon style, still retaining some of the real car’s proportions. The ‘basic’ bits are immediately noticeable with the bumpers not being body-coloured which reminds us of the likes of the base-spec Renault Kwid, as well as the Maruti Suzuki S-Presso.

The rendering does really keep things basic with steel wheels in place of alloy wheels. Aside from that, the headlights and taillights seem like standard units which round off the design.

While there isn’t a cabin shot for this rendered 911, considering how basic the exterior was, we can safely expect a lot of omissions to keep it basic. Bits such as the premium materials on the dashboard, the sports seats with memory function, as well as assists such as adaptive cruise control and lane-keeping assist will all likely be done away with. The touchscreen infotainment system would in all probability be replaced for a basic unit, with speakers for the sound system being kept at a minimum.

While the 911 isn’t offered with a stick shifter aside from the GT3 trim, this rendered model should be limited to that 6-speed manual gearbox. Currently, an 8-speed PDK automatic gearbox is offered on the 911 lineup which includes the Carrera, Carrera S, their Cabriolet counterparts, as well as the Turbo S. The GT3 comes with a 7-speed dual-clutch automatic gearbox.

Of course, despite all these attempts to make the 911 ‘sasta’ it’ll still burn enough of a hole in your bank locker as the 911 range in India starts at Rs 1.72 crore (ex-showroom). Nevertheless, this rendering serves as quite an interesting attempt at how far one could potentially go in making a sports car basic, while still retaining some of the original’s appeal. 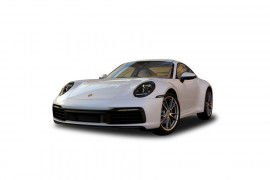