Benelli Leoncino 500 BS6: All You Need To Know 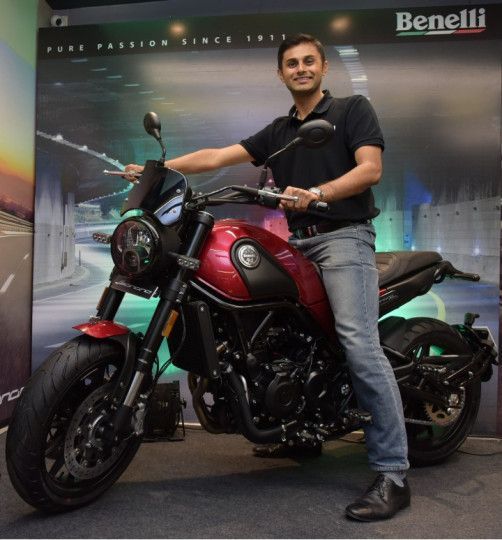 The launch of the Benelli TRK 502 BS6 last month revealed the Italian brand’s 500cc parallel-twin motor is BS6-compliant, so it was only a matter of time before it was joined by other models powered by the same engine. That happened yesterday, with the launch of the Leoncino 500 BS6. Here’s everything you need to know about Benelli’s latest:

No Ponies Have Escaped

It’s refreshing to see that amidst all the BS6 misery, the Leoncino’s motor has actually managed to retain its 47.5PS and 46Nm output figures. And just as well, because these numbers are quite mediocre for a bike that already weighed a rather hefty 207kg in BS4 trim.

If the BS6 version zips past you in traffic, it’ll be hard to tell because the engine output isn’t the only thing that hasn’t changed. The Leoncino 500’s butch design has also remained pretty identical, and while there’s nothing wrong with that, it would’ve been nice to see a few tweaks to keep things fresh.

Unchanged Under The Surface

Even under the surface, not much is new. It still gets a deliciously overboard 50mm USD front fork, backed up by a preload-adjustable monoshock. It’s overkill in the braking department too, with twin 320mm stoppers up front and a 260mm disc at the rear.

With everyone tripping over themselves to jump on the Bluetooth bandwagon, Benelli has remained abstinent, not giving the Leoncino 500 BS6 any new features. It does continue to pack in full-LED lighting and digital instrumentation, though.

The motor is now greener and the BS6 bike will demand less green paper from you, because priced between Rs 4,59,900 and Rs 4.69,900, it’s nearly Rs 20,000 more affordable than its BS4 predecessor. We suspect Benelli has been able to pull this off by increasing the degree of localisation.