The Honda CB Shine SP has crossed the 1,000km mark as part of our longterm fleet. Here’s what we have to say about the new premium 125cc bike from Honda 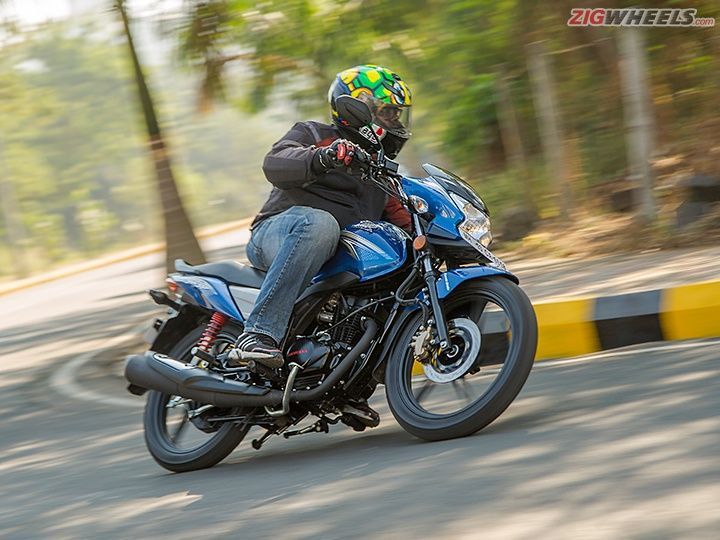 With the Honda Livo exiting our longterm fleet another Honda replaced its position – Honda CB Shine SP. The Honda CB Shine is the highest selling two-wheeler for the Japanese two-wheeler giant in the Indian market and the new model has been positioned as a premium 125cc bike by them. The first thing that one notices about the CB Shine SP is its styling. While the standard motorcycle has fairly bland styling the CB Shine SP has a sense of flair about it and this fact didn’t go noticed. Many fellow bikers on traffic signals seemed interested in the new bike and they specifically liked the way the motorcycle looked.

The trapezoidal headlamp is more raked out and aggressive, quite akin to what we’ve already seen on the Honda Livo, while the windscreen is larger too. Other design highlights include the multi-spoke alloy wheels that look great in the flesh, a two-piece stubby muffler with chrome heat shield, and the rear suspension springs draped in a bright red shade. The instrument console has been completely overhauled on the new CB Shine SP, and it now gets a part-digital instrument cluster instead of the all-analogue unit as seen on the standard bike.

The cluster is neatly laid out and is easy to read on the go. The grab handle has been coated in a soft-touch PVC material which makes it more comfortable to hold but reliability remains questionable. The new Honda CB Shine SP is propelled by a 125cc air-cooled, single-cylinder motor rated to produce 10.6PS at 7,500rpm and 10.3Nm at 5,500rpm. Mechanically the engine remains unchanged except for the addition of the aforementioned new 5-speed gearbox. The extra gear is extremely useful on the highways and one can cruise the motorcycle around 80kmph without much effort and the engine doesn’t feel as stressed as it is on the standard motorcycle at higher speeds. Having said that the Shine SP’s mill isn’t the most refined of souls as vibes can be felt through the handlebar.