The Honda CB Shine SP has completed its tenure in the ZigWheels long term fleet. Before it goes back to Honda, here is our final report on the motorcycle 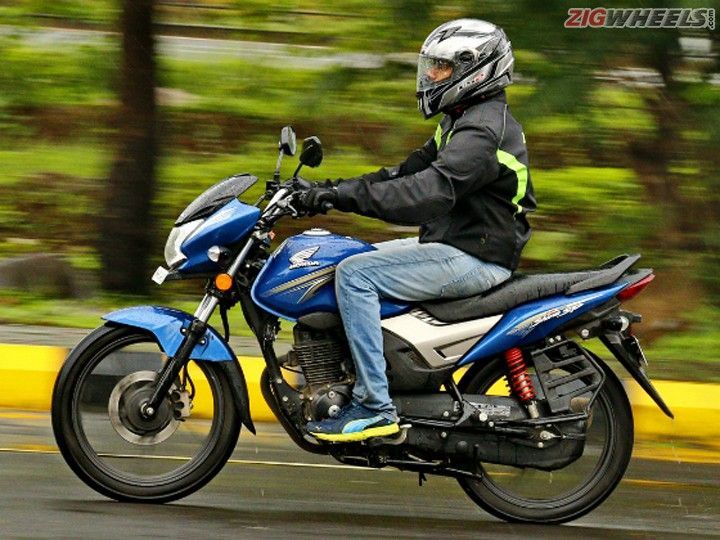 Come rain or sunshine, the Honda CB Shine SP has been impressive to have as a commuter motorcycle. During my daily commutes to office and back the CB Shine SP has been great on most fronts, making it a desirable motorcycle in its segment. Talking about the highlights of the motorcycle, the CB Shine SP looks more stylish and premium than the regular Shine, which had others on the road take a second look at the bike several times. The bike actually feels better to ride too, as the seat is now longer, which makes it more comfortable for the rider and pillion both.

And apt to its role of a city slicker, the Shine SP is a delight to ride in traffic. My commute to work is through some of Mumbai’s thickest traffic, but the Shine has never let me down, as it feels at ease, be it slicing through traffic with its short wheelbase, or just waiting for several minutes for the light to go green. The able city manners are further complimented by the bike’s light clutch and slick shifting gearbox. The pothole-ridden roads in Mumbai are sure a spanner in the works for most road users, but the Shine SP’s suspension takes it all in its stride, and most thuds from the broken roads are transmitted to my back, which is another reason for me to like the motorcycle.

Then there’s the CBS, which makes safer stops. And that’s something I’m hoping other manufacturers will begin to offer as well, since the technology is relatively inexpensive but very useful. Open stretches are where the Shine SP’s fifth gear is a boon – I have ridden the older Shine for a while, and always felt the need for a fifth cog, and is something that makes for a relaxed feel at higher speeds.

The CB Shine SP does have a few niggles though, like a cold starting issue that occurs each time the bike is started early in the morning has been stationary for some duration. The issue goes away once the engine warms up though. Secondly, riding in the rains leaves with mucky jeans and shoes, and a better design of the front mudguard would have helped.

Overall, the Shine SP has been an excellent companion for my daily commutes and weekend getaways both. And with a fuel efficiency of 63kmpl, the CB Shine SP has been a pleasant experience for my wallet too. So I know now, that if I were in the market for a well-built, comfortable, efficient and reliable commuter, I’d probably walk into a Honda dealership for the Shine SP without any ado.