The Honda CB Shine SP in our ZigWheels fleet has covered over 2500km, making it just the perfect occasion for a long term report 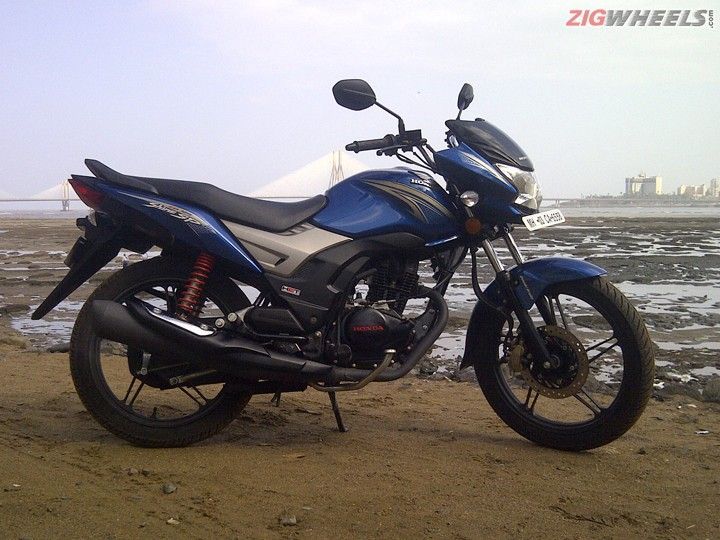 The Honda CB Shine SP entered the ZigWheels garage in November, 2015 and since then has exchanged hands many a times among the team members. Now the keys of the premium 125cc commuter motorcycle have fell into my hands and over a month or so of ownership the journey has been good. Similar to any commuter motorcycle buyer, the CB Shine has been the perfect upgrade for me from the 110cc TVS Star City+ which I was piloting for the last few months. The recently acquired long termer now reads 2,780km on the odometer, thanks to my daily commute of 34km to office and back.

Yes, in this season when the sun is scorching above your head it surely drains your energy, gladly the Honda CB Shine SP fared much better than myself in coping with the heat. The motorcycle has nimble handling, allowing me to easily zip through traffic. The front telescopic forks and rear dual shock absorbers do an excellent job of gobbling potholes and undulations up on my daily trips. Being the top-spec model the bike features Honda's Combi-Brake system (CBS) that has been useful in safeguarding me during tricky situations. Although it is a good feature, the front brake did feel a bit spongy which does shave away some of your braking confidence.

Coming to the heart of the matter, the smooth 125cc 4-stroke engine of the Shine SP is a charm. And with the addition of the fifth gear, it now gets even better. The extra gear makes life so much easier on highways trips as the bike would effortlessly cruise at 80kmph without being stressed. It was only on twisting the throttle further that minor vibrations would start to creep in through the foot-pegs and the handlebars. That said, the bike does have a cold start issue that irons itself out after the engine reaches its operating temperature. The bike has a fuel tank capacity of 10.5 litres which is decent for a commuter class motorcycle. The Shine SP was able to return a fuel efficiency figure of 63kmpl which is also good for a 125cc offering.

With all the mechanicals covered, I must say that the Shine SP is a stylish looking motorcycle. It has a premium feel that is noticeable when standing at the red light with fellow commuters staring at the bike. Overall I am happy with the Honda CB Shine SP and a visit to the service centre is on cards post which maybe a quick dash to Pune or Lonavala to stretch its legs.