Planning To Buy The Triumph Trident 660? Here Are Some Interesting Alternatives 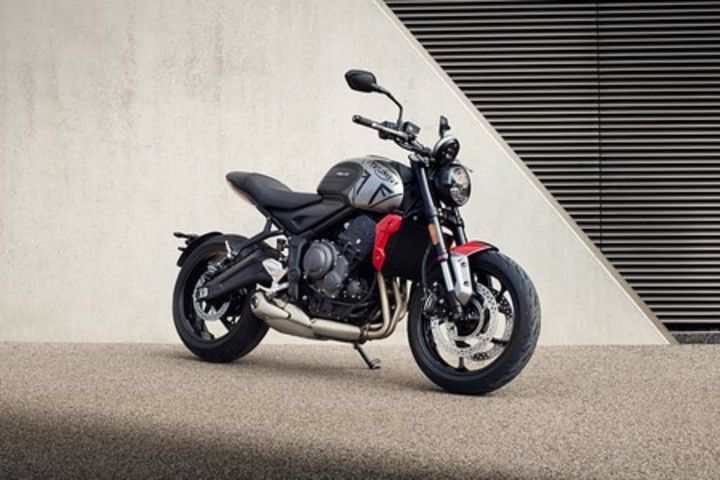 Triumph recently launched the highly anticipated Trident 660 in India at an aggressive price of Rs 6.95 lakh, undercutting several bikes in its segment. However, if you aren’t sold on the Trident 660, here’s a list of bikes you can opt for:

Priced at Rs 6.54 lakh, the Kawasaki Ninja 650 undercuts the Trident 660 by Rs 41,000. The Ninja 650 has been around for a while now but it has received timely updates. Apart from its sports tourer profile, the Ninja 650 gets a rather tractable motor that has found favour among enthusiasts.

Not quite the same category of motorcycle, but Honda’s recent offering in the middleweight ADV section, the CB500X, is also on the list. Priced at Rs 6.87 lakh, it’s more affordable than the Trident 660 by Rs 8,000. We recently rode the bike during its official launch and here’s what we think about it.

You can also consider the Kawasaki Versys 650 priced at Rs 7.08 lakh. Its ADV stance, coupled with the 649cc motor, offers immense practicality and value for money. Moreover, Kawasaki is offering vouchers to offset the recent price hike on its bikes.

Another motorcycle from the Japanese manufacturer that goes up against the Trident 660 with its pricing is the Kawasaki W800. Retailing at Rs 7.19 lakh, the W800 gets an all-around old-school design and a 773cc twin-cylinder motor. The W800 costs Rs 24,000 more than the Trident 660.

If not the Trident 660, you can also consider its brethren, the Street Twin. At Rs 7.45 lakh, the Triumph Street Twin is the gateway to the Bonneville lineup. The second most affordable bike in the brand’s lineup packs a 900cc motor.