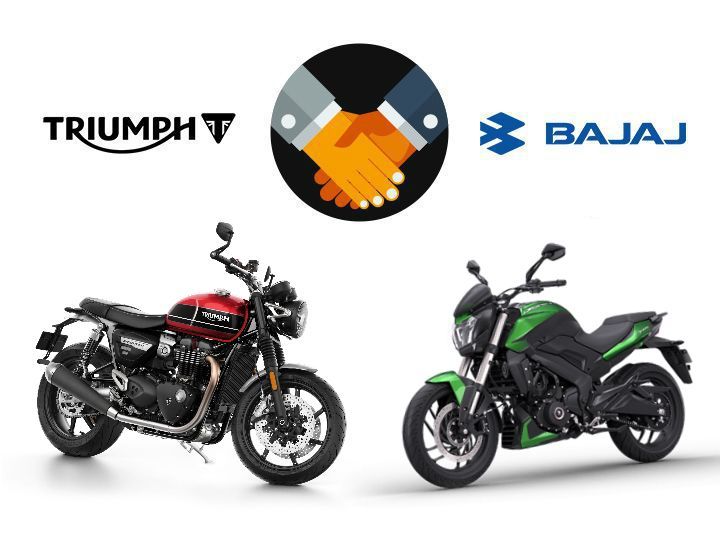 2020 started with a bang as Bajaj and Triumph made their partnership official to develop a range of mid-displacement motorcycles. The headline was the announcement that the first motorcycle from this partnership will be priced under Rs 2 lakh! Yes, a Triumph motorcycle for Rs 2 lakh (ex-showroom) was definitely exciting news. However, soon after this announcement the COVID-19 pandemic struck and you all know how 2020 as a year has been ever since.

In a recent interview, Rajiv Bajaj, MD, Bajaj Auto, has confirmed that the Bajaj-Triumph project has been delayed. It’s now likely that the first Triumph motorcycle from this partnership will make its global debut in 2023, instead of 2022 as was announced. However, Bajaj also added that they are working hard and if the market improves rapidly in 2021, they still might be able to make the 2022 deadline.

Coming back to the Triumph-Bajaj JV (joint venture), the plan is to build motorcycles between 200-750cc displacement. The bikes will be designed and developed by Triumph in the United Kingdom, while Bajaj will produce the bikes in India using its expertise in cost-effective manufacturing. The first Triumph-Bajaj bike is likely to be a classic motorcycle powered by a 250-350cc single-cylinder motor to rival the likes of the Royal Enfield Classic 350, Jawa, Honda H’ness CB350 and the Benelli Imperiale 400.

Also Read - These Indian Brands Are Taking The World By Storm

Triumph has also emphasised that there will be no Bajaj bike built based on this platform unlike the Bajaj-KTM partnership. The low displacement motorcycles for the British brand is critical as it will help itself establish in large-volume markets in Asia and South America where cost plays a big factor. Another big threat for Triumph is our very own Royal Enfield which is gathering sales and respect in international markets at a swift pace. Whether Royal Enfield will steamroll its opposition or can Triumph chart a new legacy with its affordable bikes, the one clear winner is us bikers who have been spoilt for choice.