The Time To Say Goodbye To The Toyota Yaris Has Come

The slow-selling sedan will be replaced by a rebadged version of the Maruti SuzukI Ciaz, which could be launched by the end of this year 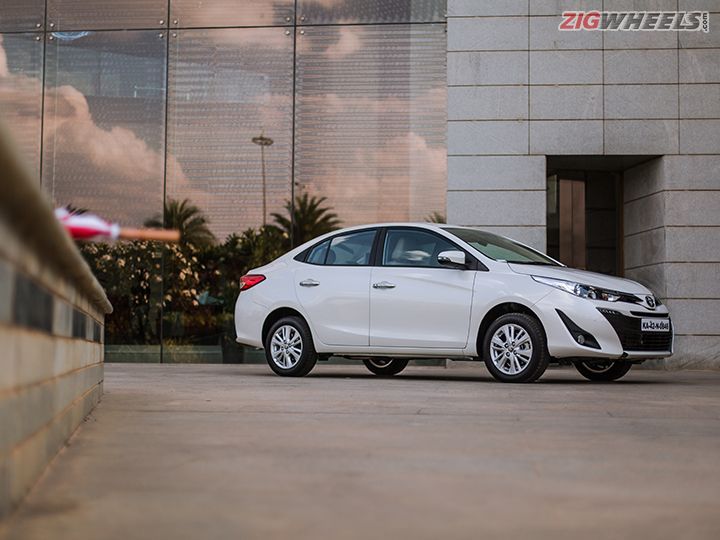 Toyota has pulled the plug on the Yaris in India. The lacklustre sales numbers of the sedan could have been the primary reason for this move. Additionally, Toyota will be replacing the Yaris with a rebadged version of the Maruti Ciaz, which could be launched by the end of this year or early 2022.

The Toyota Yaris was a well-rounded sedan in its segment. It packed a host of premium features including power driver’s seat, all four disc brakes, and front parking sensors. Even the initial batch of Yaris offered seven airbags as standard. However, customers needed to pay a hefty premium, making the Yaris one of the most expensive models in its segment. Features like a sunroof and LED headlamps weren’t on offer as well for that price point.

Furthermore, being a petrol-only model didn’t help the Yaris’ case either. It came with a 107PS 1.5-litre petrol engine, paired with a 5-speed manual transmission and CVT. To know our impressions of the sedan, read our detailed first drive review.

Now that the Yaris has been discontinued, existing customers might be worried about the outgoing model’s aftersales situation. However, Toyota being Toyota, has assured it’ll take care of  all aftersales requirements for a minimum period of 10 years!

The Toyota Yaris locked horns with the Honda City, Maruti Suzuki Ciaz, Skoda Rapid, VW Vento, and the Hyundai Verna, something its replacement will continue to do. It was priced between Rs 9.16 lakh and Rs 14.60 lakh before facing the axe, and from what we can estimate, the new model could be priced at around Rs 9 lakh.