Your Wait For The New Mahindra XUV500 Just Got Longer

The Funster EV Concept, showcased at Auto Expo 2020, gave us a glimpse of the upcoming SUV’s exterior design 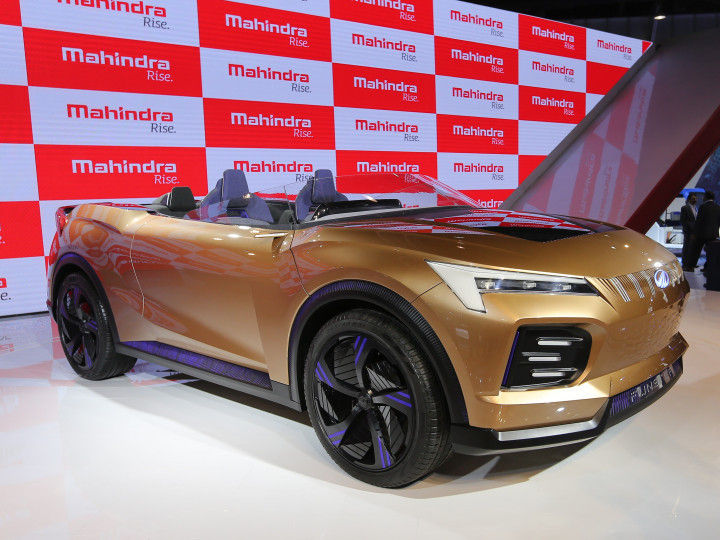 Mahindra has been developing the next iteration of the XUV500 SUV for quite a while now. The SUV has been spied inside and out multiple times while testing on Indian roads. While the SUV didn’t show up at Auto Expo 2020, we now have an official launch timeline. The Managing Director of Mahindra, Dr Pawan Goenka, has confirmed that the 2020 XUV500 will be launched in the fourth quarter of the 2020-21 financial year. This essentially means it won’t arrive before January 2021.

Despite sporting heavy camouflage in previous spy images, we know the 2020 XUV500 will get a major overhaul on the outside. So, it will have a more upright front end, a redesigned tailgate, and flush-fitting door handles. Expect it to continue as a 7-seater SUV like its predecessor. Design elements like the revised 7-slat grille and upright front end were also seen on the Funster concept.

Interior spy shots also reveal a host of changes compared to its predecessors. The biggest change is a central touchscreen unit, which joins the instrument cluster, like in the Kia Seltos. Other highlights include aircon vents positioned below the touchscreen and a three-spoke flat-bottom steering wheel with plenty of controls.

Under the hood, it will be powered by BS6-compliant 2.0-litre petrol and diesel engines. The petrol option is a turbocharged direct-injection mStallion engine showcased at Auto Expo 2020, that produces 190PS and 380Nm. Technical specifications of the diesel option are yet to be revealed. It is likely to be paired with 6-speed manual and automatic transmissions, with an all-wheel drivetrain as an option.

Expect the next-gen XUV500 to retail at a premium over the current model’s Rs 12.31 lakh to 18.52 lakh (ex-showroom Delhi) price range considering the upgrades on offer. The XUV500 could take on the likes of the MG Hector Plus and the Tata Gravitas.