The New Kushaq Is Helping Skoda Expand Rapidly In India 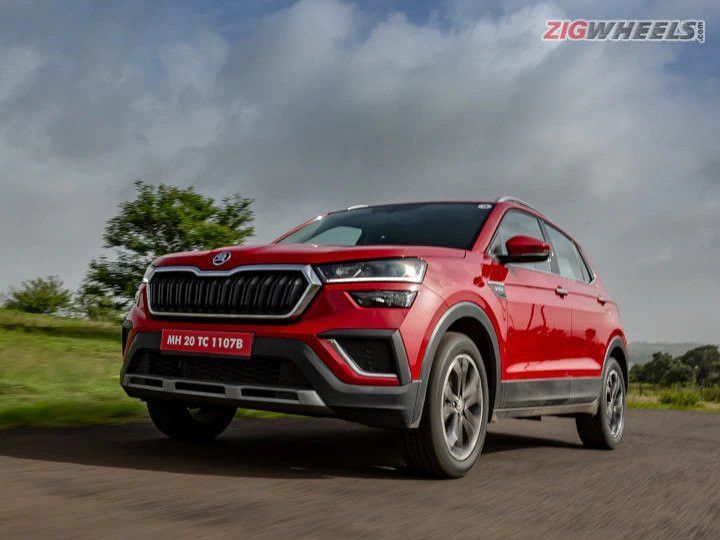 Skoda India has announced that it will be present in 100 cities by August 2021. The just launched Skoda Kushaq, which received a positive response, was instrumental in helping cement Skoda’s presence in India. In fact, the Czech carmaker said more than 200 applications were received for Skoda dealerships post the launch of its compact SUV.

Some of the cities Skoda will be present in the coming months include Bhilwara (Rajasthan), Sangli (Maharashtra), Navsari, Vapi (both Gujarat), Faridabad, Panchkula (both Haryana), and Hardoi (UP). By the end of next year, Skoda aims to have more than 225 showrooms and service centres across the country. It will also make its presence in Tier-II and Tier-III cities as well.

All of this is being done to offer better after sales for customers. The Czech carmaker also recently introduced its ‘Peace of Mind’ campaign that is built on four pillars: Cost of ownership, Customer Reach, Convenience and Transparency.

Commenting on the latest developments, Skoda India’s boss, Zac Hollis said, “I am delighted to share that we will be present in more than 100 cities from the coming month. Enhancing the ownership experience is a key pillar of our growth strategy and increasing our network presence is one of the important pillars to meet this objective.”

The Kushaq, Skoda’s take on the Hyundai Creta, has racked up more than 3,000 bookings since its launch on June 28, 2021. The Czech manufacturer will be launching the Rapid’s successor (likely to be called Slavia) and the facelifted Kodiaq by the end of this year. To know the latest updates on both these cars, click these links below: