The Skoda Karoq Could Soon Make A Comeback In India 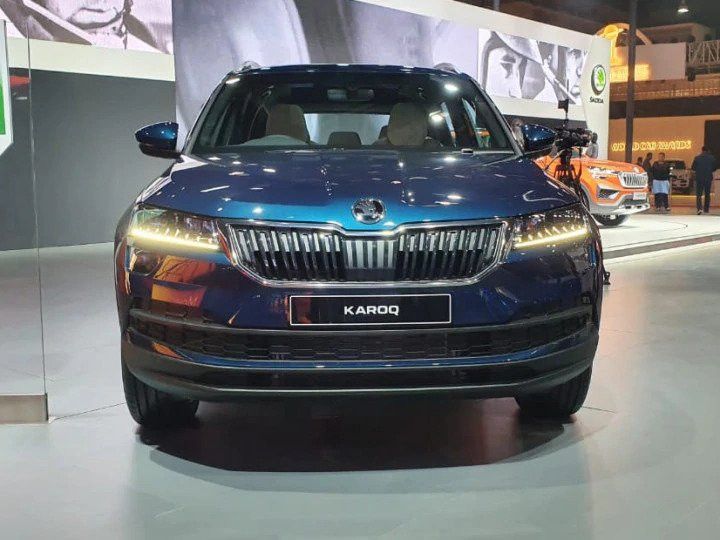 Ever since the 1,000 allocated units of Skoda’s premium compact SUV, the Karoq, sold out in India in October 2020, the SUV has been temporarily dropped from the company’s website. We’ve been eagerly waiting for the Karoq to return and now, a recent RTO document suggests it could happen pretty soon.

While the Karoq that retailed in India was a completely built-up unit (CBU), the SUV could now be locally assembled. Skoda Director Zac Hollis even mulled over it in our video interview. If the Karoq does come via this route, it will become an affordable offering, compared to its previous asking price of Rs 24.99 lakh (ex-showroom)

The Karoq was powered by a 1.5-litre TSI petrol engine delivering 150PS of power and 250Nm of torque. Paired to a 7-speed DSG transmission, it went from 0-100kmph in 9 seconds and topped out at 202kmph.

Now coming to when the Skoda Karoq could return to the country, well it could be a while. Zac Hollis recently tweeted that the company’s focus at the moment is on its first made-in-India SUV, the Kushaq, which is slated for a mid-2021 launch. So we can expect the Karoq to be back on sale soon after that.